Daily Feline Prompt: Let me Meow to the moon 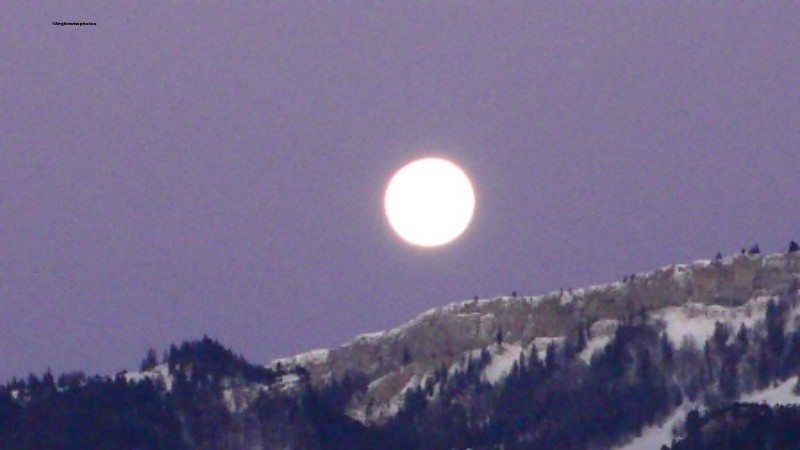 “Mrs. Human I don’t go anywhere for anyone I love for the simple reason that you put a stop to my amorous adventures when I was too young to know if I would ever have them.”

“But Tabby, it was all for your own benefit.”

“I don’t remember anyone asking me Mrs. Human. It was off to the vet, and a few hours later home and feeling very unsteady on my paws and something missing. Since that day I walk around with a flappy stomach.”

“But you recovered quite well by the next day.”

“Yes, I know, but I lost something and am still wondering what it was.”

“Tabby would you really like to have dozens of kittens to look after?”

“I do not really know, I never had the choice. On the other hand when I think of my mum, she had to do it all on her own. My dad disappeared over the next roof top when he realised there would be mouths to feed, so perhaps it is just as well. When I look at those wandering tom cats in the neighbourhood, no thank you. They really do not appeal to me, all claws and smells.”

“So you see Tabby, it was all for the best.”

“Typical human, what did it cost?”

“Quite a lot Tabby, but it was worth it wasn’t it?”

“I am still thinking about that Mrs. Human.”