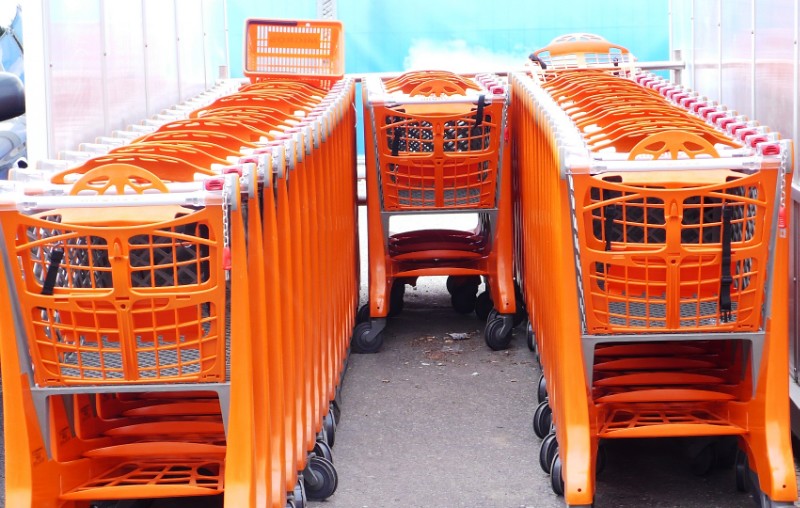 I do not really care what Bruce Springsteen sings and these prompts are going from bad to worse. Are we now on a trip to becoming something special? At the end of a day, which are no longer hard earned because I no longer earn anything, I go to bed to wake up the next day. I must be a lost cause as I do not bother with working out what I believe, I am too busy living life.

This morning I believed in the fact that the Swiss do look after their roads after a night of -5°C temperatures where everything would have been frozen, were it not for the men in the salt spraying vehicles that ensure that we can still drive a car without skidding and sliding.

I believed in the fact that deliveries were made to the supermarket containing fresh vegetables and fruit as we'll as other items for feeding the masses to ensure that we will survive. This has nothing to do with Bruce Springsteen and a money making song which I have never heard of.

I also believe that Mr. Swiss dropped a plastic bag containing a bottle of red wine when we arrived home from the supermarket which broke. There was a broken bottle in the bag swimming in a sea of wine. Luckily it was a cheaper wine, with the purpose for cooking and not drinking. However, wine is wine and thanks to my trained housewife instincts there was a mop ready to be used to wipe up the red stains on the floor. Also we have a stone floor (which was probably the reason for the bottle breaking) and so there was no great wine deluge. It was wiped away at once. Luckily I was frying today, so did not need the wine which will be replaced on the next shopping safari. I now believe that it was lucky that the wine bottle was in a plastic bag on its own, meaning that the damage was kept under control. Just a matter of 5 Swiss Francs, although money is money of course.

I have now cancelled two paragraphs of what I wrote as it was getting political and if I want a political platform I will become a candidate for the next swiss elections. As no-one will probably vote for me, although it might become a reason to believe, I have given up this idea. I have just released I can write rubbish on this prompt, because it is a rubbish prompt.  Mr. Swiss has now left me on my own, but as I did not really listen to him about where he was going, I do not know where he is. It must have been some sort of heavy job as he has taken No. 1 son with him, and No. 1 son is useful for heavy work. No. 1 son is at home this week because his company have short hours, due to the economic situation, the strong Swiss franc and the fact they have nothing to do. It can only get better.

So, keep believing in new prompts to give us a reason to believe. I give up, no inspiration, but I only believe in I, me and myself and the Swiss supermarket.