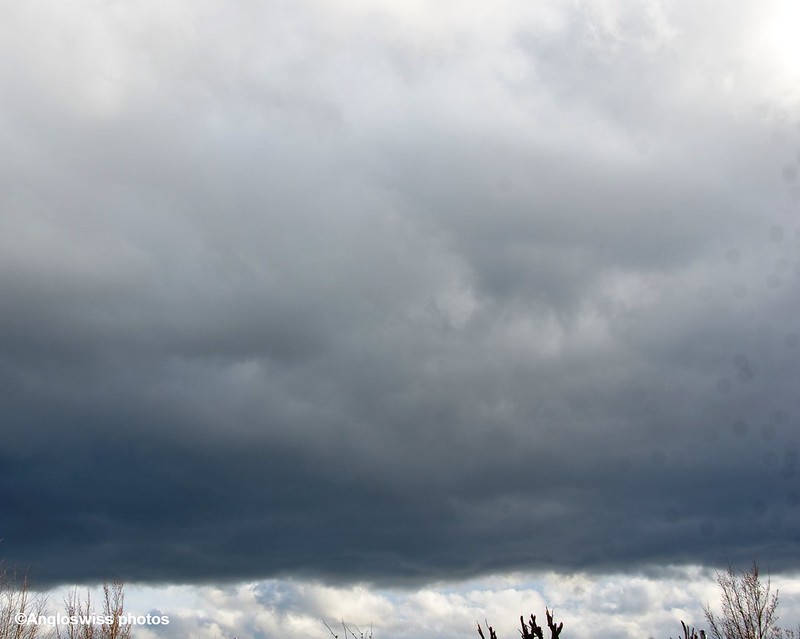 “Hello Jabberwocky, will we have problems with this strange prompt?”

“Jabberwocky your gift of vorpility is applaudable. I am indebted to your knowledge of the threeletterless words in your language. Please explain more.”

“We Jabberwocky invented the quantumlessness of three letter speech. It lies in possibilities of jumble thoughts. Speaking to my friend the bandersnatch, we concluded that the usage of three letters in speech is überflüssig (German Jabberwocky), is unwanted in a tongue using clicks of kribble being brillig and choogle.”

“Jabberwocky we will be indebted to these clear explanations of thought patterns unknown to us mere humans. Will there be a chance in breaking this language barrier between us.”

“Definitely, where there is a quoogle there is a mankule as said in chumples from lost tongues of an older country, lingering in the quads and crinkles of a forgotten tongueless thought. Just take a stangle at a frimfram with nothing hanging on a side. It will be chongled with a backs fringing on a tovey wilderness. You understand a quaggy. maxim frend of mine, that wishes to remain unnamed, clanked some words of wisdom in my ears, purporting to be related to a burbling bulgy wood, nonetheless remaining frabjous, even quantymired by advocats of beamish thoughts.”

“Jabberwock, will there be a chance in a humanisation of the Jabberwock world of speech, a mesapotamious breed of words with thoughts melting into a chwaggle of winkelpods digging hammelwigs.”

“Excuse me Jabberwock, these last words were congested in a flummox of quilgies.”

“Oh, that must be the reason that Jabberwockle language tends to broach on an unclassified subject of blongle from time to time. However, we endeavour to breen a possibility of grading letters with signs to a common denominator on a basis of planglebogs, seeming on a miggle of planktuous troogs, circumfering on a vorpal sword.”

“Jabberwock, a vorpal sword is again mentioned. Does this mean that battles will occur between crims together with crams on a colloquial basis.”

“No, this would be an extreme pland of chumblethought. Think of a lonesome mogule somewhere on a balsic plang, no future, no wanton galumph, oh calloo callay my mother would quing. There would be balmy toves on complete wabs with no room allowed to quinck or quilk.”

“This would be a catastrophe. Would there be a solution to this state of affairs.”

“Speaking jabberwockle, definitely. Time would be needed to formulate a mixture of blang with an emphasis on ways of choog. I have often wandered the paths of klieg chunkling on the cupbles of chong, with no positive results, except to obliterate usage of flong.”

“Obliterate usage of flong? This would mean the ending of total compatible ventures on a comprehensive basis, a return to brillig times of a momrath.”

“This is what we wish to achieve of course. Momraths must return to the borogoves, without this completion of an inevitable, Jabberwock have no meaning to their joggle ways, their quest on the outgrabing of this species would be alternated.”

“Mr. Jabberwock, I would like to give thanks on this memorable occasion of your visit to a television studio. I believe it is a first time on human television.”

“I am pleased to be here human, especially to commemorate these ogle times of conguruent words containing three letters. We abolished this in Jabberwocky voluquent language some eons past. We found it to be excrescent, boguverous, even plankle, although many Jabberwocky were of a different opinon. They were glogged with a broken choog, notwithstanding a loggie of chugs. I think it better to postpone this level of discussion to a second meeting, when we will clang problems of snicker-snacks.”

“”Snicker-snack? I am surprised Jabberwock, I thought they were obliterated in a last triumvirate of Jabberwocky parliament.”

“We will allow that to remain suspended over the binsles.”