You’re having a feline nightmare, and have to choose between three doors. Pick one, and tell us about what you find on the other side. 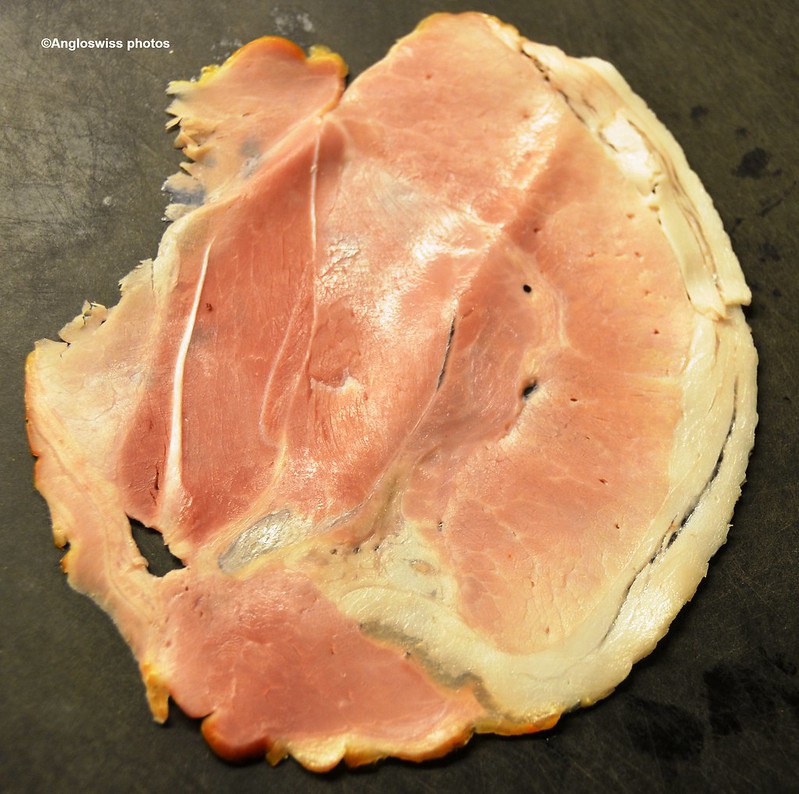 “Fluffy are you having a meowmare.”

“Oh thank goodness Tabby, it was terrible. I was being followed by the ham monster.”

“Yes Tabby, it was just about to wrap itself around my ears, but I caught it and swiped it onto the floor.”

“I ate it of course, what would you have done?”

“Well, I might have played with it a bit, pushed it around on the floor, and of course I would have killed it eventually with my fangs.”

“It was not such a nice piece of ham, it was a bit tough in the middle.”

“You know Fluffy, I think we should have a few words with Mrs. Human. She always buys the ham at the same place and the quality it not so good as it used to be.”

“True Tabby, I have to chew it sometimes, and it should really just melt in your mouth.”

“What should melt in your mouth felines?”

“But it was a special offer.”

“There we have it Mrs. Human. Due to you cheap special offer Fluffy had a meowmare. He nearly choked on a piece of ham, figuratively speaking.”

“Perhaps he should chew it more Tabby?”

“It stands in the book of Bastet, chapter 459 that “humans should be forbidden to buy meat on special offers due to inferior chewing qualities. Only the best should be purchased for the feline taste buds.” Did you hear that Mrs. Human, it is a Bastet command.”

“But Tabby Bastet is not my god.”

“True Mrs. Human, but do not forget when he was god, so were we, so what about changing the butcher. We would prefer American country ham.”

Click here for more
Posted by Pat Gerber-Relf at 17:22