Daily Feline Prompt: But no Catnip

Meow us about a time things came this close to working out… but didn’t. What happened next? Would you like the chance to try again, or are you happy with how things eventually worked out? 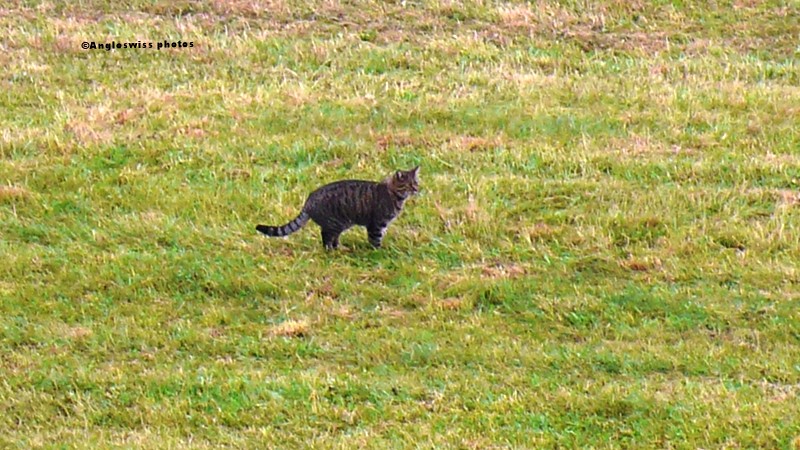 “So there I was waiting in the middle of the field waiting for Bubu.”

“You mean the catnip dealer Tabby?”

“Yes, he promised me some samples from the new harvest. It was supposed to be a record harvest, one of the best up to now. Fresh from the garden and no feline had every sniffed it or rolled in it. Real virgin stuff.”

“Fluffy do not ask silly questions. Suffice it to be said that we are both errr like that.”

“Is it something good.?”

“According to how you look at it. Do you want screaming kittens waiting to be fed.”

“Not really Tabby, but that’s not my job.”

“Ok so what happened.”

“Bubu did not turn up. I had three dead mice ready as payment.”

“Where are the mice?”

“I still have them.”

“If Bubu won’t get them you could let me have one, before they start smelling.”

“They already smell, but sort of feline appetising smell. Here take this one.”

“Oh, thanks Tabby, so what happened.”

“Well after waiting in the middle of a field being exposed to all sorts of dangers I decided to go home. It was then that Roschti walked past smelling of catnip in all his whiskers and fur.”

“You mean he did a catnip raid on Bubu.”

“Looked like it, although it was a wonder he found the way home. He was as high as a bird, and meowing like a feline on a hot tin roof.”

“What did I do. I waited until he fell into a catnip trance and pounced.”

“Come with me to the bottom of the garden, it’s dream time for us.”

“Great, well done Tabby, who wants tuna fish when we can have catnip.”