Choose an obscure name and apply it to something more prominent in today’s political culture.  That “something” should be significant enough to end up in a history book one day.  There should be no obvious connection between the origin and the new context you choose. 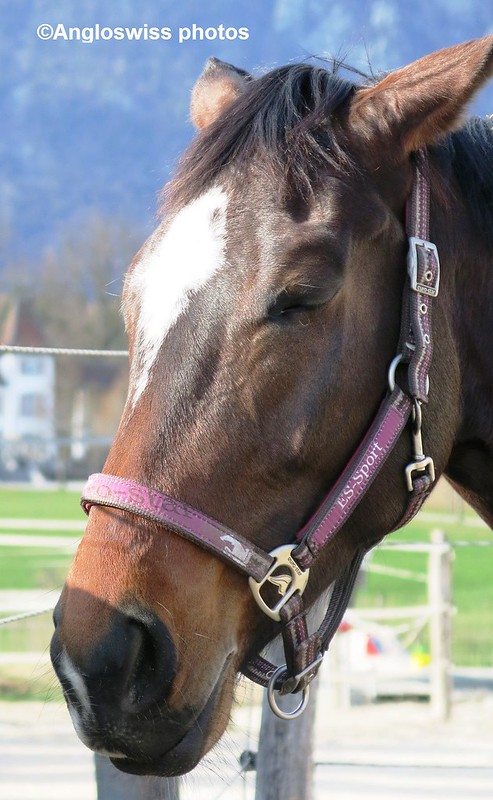 Dibby Dabby is today’s political culture, there is no other alternative. It is international. I can begin in Switzerland. We have a direct democracy, so direct that it overtakes the politicians and as soon as the people make a decision, they realise it is out of date and was voted upon a week ago. They are already looking forward to the next topic to decide upon.  Patience must be applied, but do not worry, the next referendum is just around the corner. Collect enough signatures if you do not agree with what your government is planning and we all receive documents through the post, edited in three languages. No-one bothers to arrive personally at the election locality and why should you? Just sign on the dotted line and put it in the letter box, now what could be more Dibby Dabby than that.

Let us hop over to France, just across the Swiss border, they even let me in with my Swiss train pass once because I did not have my passport with me, pure Dibby Dabby. Of course we do not want to insult the French government, they have their problems to deal with. I heard this week that the present boss, Mr. Hollande also has elections on his french hors d’oevres plate, Unfortunately the National Front are gathering in popularity - oh horror, but do not despair, Nikolas Sarkozy is not far behind. He has bought a new pair of shoes, with even higher heels than the last set he bought when he was Prime Minister, and has decided to join the Dibby Dabby club again. Yes, he is the one that can stand on higher ground who wins the race overlooking all, it seemed last week-end. Dibby Dabby is here again.

And have you seen the latest fashion in colourful jackets, exclusively worn by Angie Merkel, German boss, now if that is not Dibby Dabby I do not know what is. I heard that they are produced in a special factory, somewhere in the back street of a Chinese town, known as - yes Dib Dab (the Chinese had problems in pronouncing the “y” at the end).

I heard that in Russia they have a new magician, he is a sensation. He said “Dibby Dabby” clapped his hands and bang - Vladimir Putin disappeared for a week. They seek him here, they seek him there and rumour has it that Dibby Dabby Putin is the name of the new offspring born somewhere in an expensive clinic in Switzerland, although no-one really knows and who am I to say. It is all Dibby Dabby basically.

The are degrees of comparison in this Dibby Dabby scale, yes - Mega Dibby Dabby exists, although up to now it has only been found in North Korea. Do I have to say more? Eat enough Emmental cheese (back to Swiss Dibby Dabby), perhaps with a few health problems due to overweight, on the way, and just play Dibby Dabby with the unnecessary and unwanted relatives.

Note I have not mentioned the english colony across the Pond known as USA. Dibby Dabby has not yet reached this shore, they have enough problems. It was reported that Dibby Dabby was seen somewhere in Cuba, but since Cuba is no longer on the hit list, they have suppressed the Dibby Dabby which was last seen boarding an American submarine on its way to …… No I will not tell you, but beware. Dibby Dabby can be everywhere. Have you looked under the bed lately?