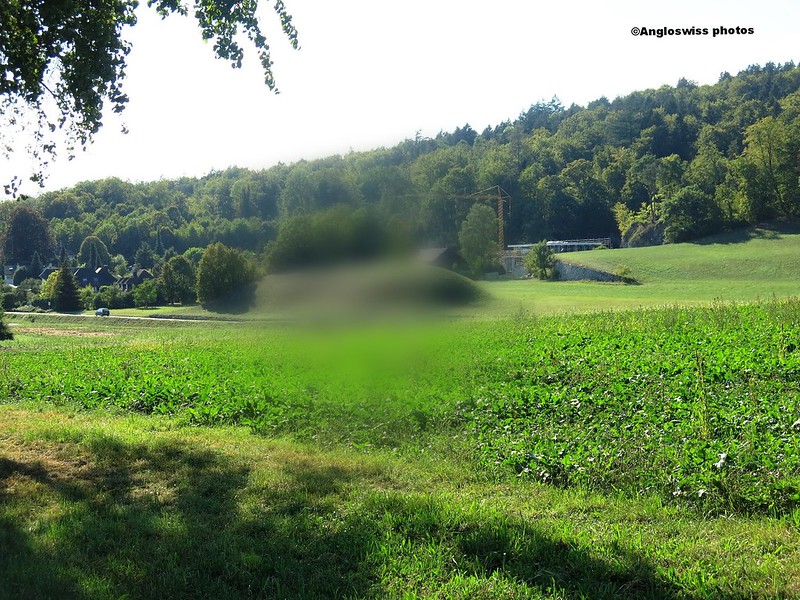 “Looks like there is a mist assembling again on Sugar Hill.” said citizen 1

“It happens quite a lot lately. Do you think it is dangerous?” answered citizen 2

“Who knows, there is a meeting tonight of the council. perhaps they might know more.”

So that evening the village hall was packed with the villagers. They were worried.

The village chief spoke first of all.

“It seems that Sugar Hill is again causing problems with its surrounding mist and it smells.”

“Aye, Aye” was the collective answer of the villagers.

“We should do something about it.”

“Does anyone volunteer for the task?”

“But Sugar Hill is a characteristic of our village. My children play there, my grandfather played there and now it is to be removed, just because of a little mist? Farmer Giles cows smell all the time, but no-one is going to remove them.”

“But Mrs. Smith, it could be dangerous.”

“Since when has the mist arisen?”

“I think it was seen the first time three months ago.”

“Yes” said a few other villagers in support. “It was when they opened the new local power station. I am sure.”

“No, that cannot be, it appeared a month earlier, before they began to burn the rubbish and the power station has nothing to do with it. It is a clean power station, all driven by electricity.” said the local chief of the electric works.

“Perhaps it has something to do with the church”, said the school misstress, Since that new priest arrived, the one that wears blue jeans and a t-shirt on week-days.”

“Yes, that is probably the reason” agreed all the others.

After the meeting a delegation was sent to the new local priest asking what he knew about the mist surrounding Sugar Hill. As the priest did not grow up in the village and had only just moved in, he did not even know the name of the hill, or the existence of the hill.

The next day a team of newspaper reporters arrived in the village taking photos of the hill and interviewing the villagers.

It was then that a conversation was overheard between two of the television team.

“Well at least we no have something interesting for our local TV station.”

“Yes, that’s true. What a little cow dung can do for the local village highlight. It steams all day when the sun is on it and now there is something interesting to report. Our Public Relations department really had a good idea. That will increase our audience quota.”

The village then returned to its blissful country sleep and suddenly Sugar Hill was no longer misty  or smelt.

If they had put their plan into action and dug it all up, they would have discovered an old burial ground beneath, with graves full of gold and silver and ancient coins worth a fortune, but as long as the hill no longer smelt or was misty, everything was in order. And the television company was  happy with their increased turnover.