Daily Feline Prompt: Take it from my whiskers

What’s the best piece of advice you’ve given someone that you failed to take yourself? 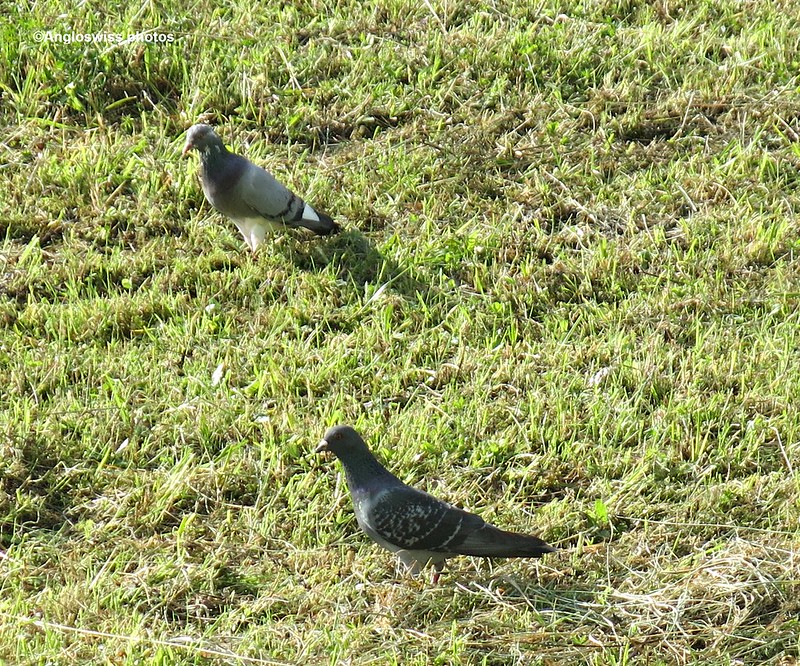 “Where, how, what, show them to me. Wow, I could make a meal on those wings.”

“The problem might be to coax them to give themselves up.”

“No problem, I would charm them with my meow.”

“It didn’t work Tabby, they flew away.”

“Do you think I was a little too loud.”

“Probably, even the crows disappeared from their trees.”

“And I was only following the wise words of Napoleon Whisker Bonapaw. He said “One cat that meows makes more noise than ten thousand who are silent” which I decided was the springing point in the strategy of my pigeon attack.”

“Yes, but Tabby, Napoleon Bonapaw did not fight pigeons. He was in danger of losing a battle against the invading Persian cats and although he was a small cat, being of the Munchking breed and always carrying his special attacking paw hidden beneath his fur, he was mighty in his thoughts and no pigeon would have stood a chance. Unfortunately he lost the Battle of Tunaloo, fighting over the rights to distribute the tins of tuna fish, and so he was exiled on the Isle of Dogs in the River Thames Estuary.”

“Oh what a terrible fate Fluffy, to be put on an island surrounded by dogs.”

“I think he managed to escape to the Isle of Man eventually, although he was always treated as an outsider.”

“But the Isle of Man is in the Irish Sea Fluffy, so I am sure he was protected.”

“He was, but he was the only feline with a tail. All the cats on the Isle of Man, known as Manx, do not have tails.”

“Where did you get that great knowledge Fluffy.”

“It is all in the introduction to the Book of Bastet: the feline world history.”
Posted by Pat Gerber-Relf at 17:41

Labels: cats, daily feline prompt, take it from my whiskers