Time to Change the Time

“I can’t go back to yesterday because I was a different person then.” ― Lewis Carroll, Alice in Wonderland. 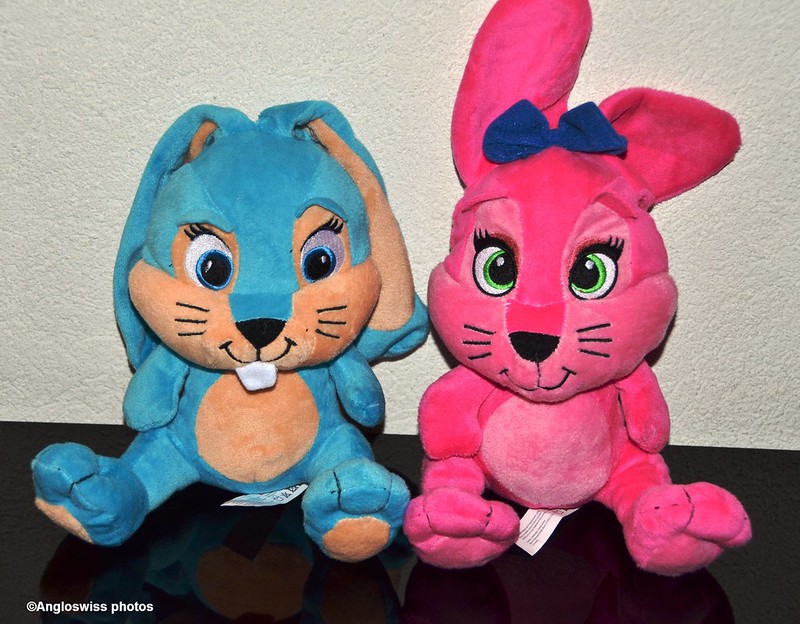 I can’t go back to yesterday because yesterday was only 23 hours, I had lost an hour on the way. It happened some time in the night, I do not know when. It was ordained “let us steal an hour” and it was stolen, not by Lewis Carroll, not even by the great mighty Jabberwocky, a Lewis Carroll colleague, no it just disappeared. Where did it go? One of those unanswered questions.

Yesterday was a normal day, insofar as my days can be normal. I ate, I breathed, I wrote, I read, all those functions that are judged as “normal”. Time passed and the clock told me it was time for bed, although I had a pre-warning that somewhere, somehow 3,600 seconds would be devoured by an invisible monster during the dark hours.  I had to escape this threat, do something and do something quick, so I entered the bedroom thirty minutes earlier than usual on a Saturday night. Not that I have to go to bed later on Saturday, but it is Saturday, and Saturdays are there for exceptional situations.

I had no trouble to find my sleep, it took its usual course of non-action. I awoke in the morning and felt there was something wrong. I was in my bed, it was morning and there was light. No, there was no light. I generally have a shady shadow of my surroundings becoming brighter in the early morning hours, slowly creeping through the curtains to awake my body and everything else that belonged. I made a wary movement towards my mobile smartphone on the bedside table and created an illumination of its face. Good old trusty Smartphone, always there to reassure me in the early morning hours. Shock! It was 7.00 a.m. Was it the end of the world, would there no longer be daybreak, had they done it at last. Who I did not know, there are so many to blame in this world, you can take your pick.

It was then that I discovered the culprit. No, it was not Lewis Carroll who was resting in his grave somewhere, it was not the yesterday when I was different, it was the today: the daylight saving time. I did not want to save this daylight, and do not remember being asked. At this moment in time it was not saved, but lost. No-one asked me if I wanted to save anything, the only thing I really want to save is my ability to have a full nights sleep with no interruptions and there we have it. 7.00 a.m. in the morning, which was actually 6.00 a.m. I had been deceived by my smartphone programmed by an evil hand that forced us to lose an hour of our life. Who is this dreaded “i” monster that takes over parts of my life. Was it hiding in the “pad”?.

I have had this feeling before. It was a déjà vue where I would be searching for relief until Sunday 25th October, a life span of seven months with a lost hour. I really tried this morning. I arose half an hour earlier than usual to help to compensate, thinking that it would add up to a complete hour if I counted the half hour when I went earlier to bed, but this was not the case. It is now evening 5.30 p.m and something is still missing. I feel tired.

My invitation to the daily prompt dance did not arrive until 03.00 p.m., an hour later than usual. I was sitting with trembling fingers at my keyboard being forced to do a cold turkey. Ok, I know, the daily prompts are all old rehashed items, but the human needs a certain amount of organisation in his life.

Perhaps Lewis Carroll made this remark just after he had save his daylight time, who knows?
Posted by Pat Gerber-Relf at 18:21