Your local electronics store has just started selling time machines, anywhere doors, and invisibility helmets. You can only afford one. Which of these do you buy, and why? 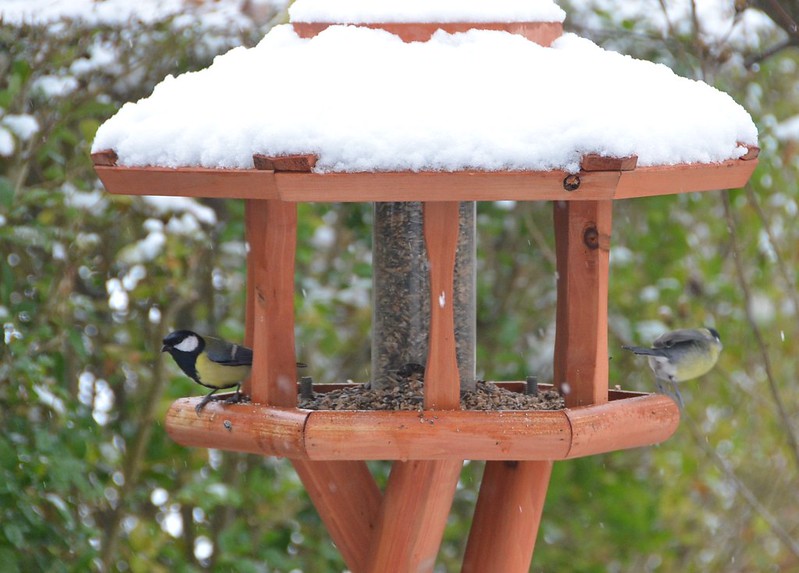 I decided to choose an invisibility helmet. Time machines are not paw friendly and I still cannot open a door on my own -  yet. The scientist in the feline atom physic centre are still working on that. I ordered my invisibility helmet online with my pawpad and it arrived today. As I did not need human assistance, I decided this was my thing - and no Mrs. Human. I must say it works, although when I put it on there is a strange light everywhere. Of course Mrs. Human was quite astonished this morning when she saw the vitamin pellets disappearing. They were only visible until I swallowed them and they were gone. I think she got really worried when she noticed when paw marks appeared in my recycling tray but there were no paws. Of course the big shock came when I recycled. I will not go into details, but Mrs. Human was very puzzled.

It was then that she called the doctor and made an appointment, or was it the psychiatrist? In any case they came immediately and gave her a sedative. She was still mumbling that she can hear meows everywhere, but Tabby had disappeared. Whilst she was sleeping after taking the medicine I decided to try it out on the birds.

I approached the bird house and saw two victims. I decided to pounce, but unfortunately I hit another invisible object and fell. The invisible object was Roschti, the feline that lives next door. Unfortunately he was also wearing an invisibility helmet. I forgot he also had a pawpad and he had also ordered one. We both came to the conclusion that being invisible has its problems and so we removed our helmets and had a normal feline discussion with claws and hisses. Who needs an invisibility helmet. Mrs. Human has also now recovered, although she blabbers about vitamin pellets disappearing and recycling material appearing from nowhere.
Posted by Pat Gerber-Relf at 18:15