Head to your favorite online news source. Pick an article with a headline that grabs you. Now, write a short story based on the article. 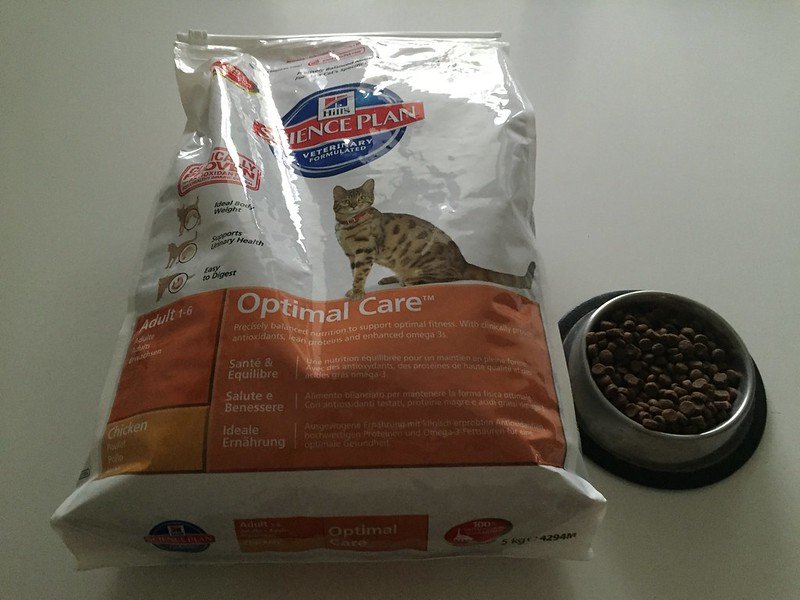 “Tabby, I have some bad news for you.”

“What has happened Mrs. Human? The canines are taking over?”

“No Tabby, nothing like that, canines were always in charge.”

“I beg your pardon! Were they gods, were they buried with the pharaohs in the pyraminds, embalmed to ensure their afterlife in the Eternal Corn chambers. Were they burnt with witches to arise again to conquer the world? No Mrs Human, you are wrong about those canines, although I must admit they are good at burying bones. Just a shame that they forget where they put them. Meow Meow.”

“Tabby, stop meowing behind your paw. Something much more serious has happened. In the online news of “Cat Lovers Everywhere” It seems an act of sabotage has been performed on the production plant of the healthy vitamins pellet feline food. The machines are broken, no longer working. They say that supplies only last for a week and then there will be no more pellets for at least half a year.”

“Only half a year? They didn’t do a good job on the destruction.”

“Who didn’t Tabby. What do you know.”

“Me? I know nothing, I am just a harmless little Tabby cat that is glad for every vitamins filled pellet that arrives in the dish of course.”

“I just read further. It seems that three suspicious cats were seen pawing their way from the factory.”

“But we cats are not so clever as to explode a machine, although we might be able to change the computer programme on the machine with our telepathic brain waves: just a twinge here and there and the machine gets a short circuit and whoosh, no more pellet threats to the Kingdom of feline power. Down with vitamins pellets. Viva tuna fish.”

“Err, Tabby, could it be that you had something to do with this act of sabotage - just asking.”

“Who me, never. Ask Butch or Roschti, perhaps they might know something, although I think they are both enjoying their dish of tuna fish at the moment, after all there is nothing else to eat. What a shame, a life of tuna fish, oh dear.”

“Yes please Mr. Human, but perhaps you could serve some catnip as well as a side dish to the tuna.”
Posted by Pat Gerber-Relf at 16:45