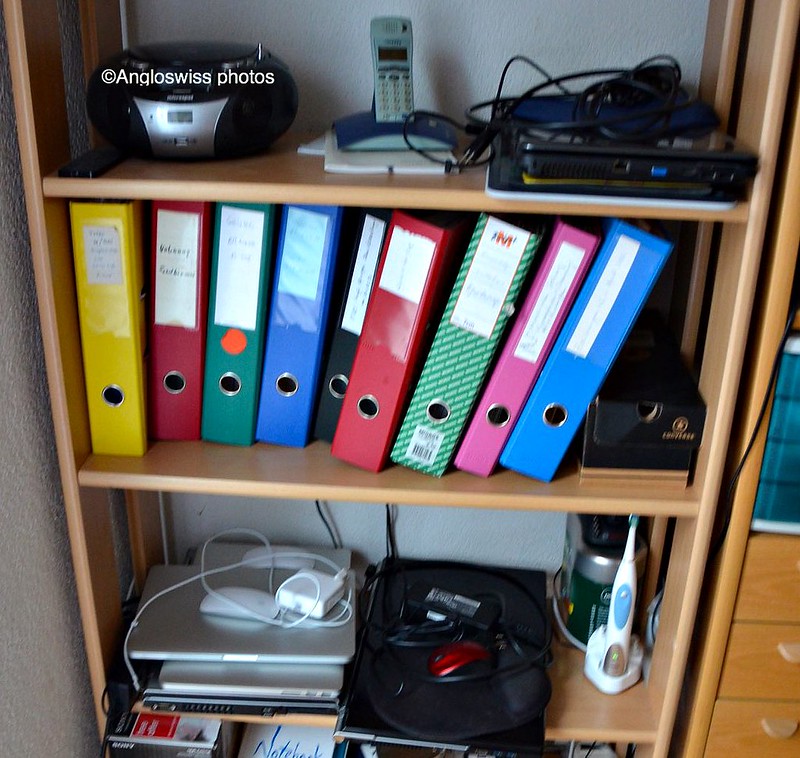 “Bring me the yellow file.”

“At once Miss Goodenough.”

“I thought you said that..”

“What I said is no longer of significance. We all say things and regret them afterwards.”

“Hey Julie where are you going in such a hurry?”

“Sir John told me to fetch the yellow file.”

“Oh no, it is not going to start again. After he caught the five Mesopotamian spies stealing the secret files of Hamshi, I thought it had all stopped.”

“So did I Nigel, but you can never know what the head of the Department 10th column will do. After all he is something special. Even the Queen trusts him with the toilet roll supplies.”

“Miss Goodenough, where is that yellow file, I am waiting.”

“Sorry Nigel I must go, although I do have a problem.”

“I know Julie, you cannot remember where you put it.”

“Oh yes I can, otherwise I would not be the personal assistant to Sir John Honeycomb. He said to make sure that it would never been seen again. There are too many personal secrets involved and so I put it in room 7.”

“I know, do you think you could help me?”

“If I had known I would have dressed in something more casual, like my overall, but luckily I have my gardening gloves. The are a good protection against the barbed wire.”

So they both went to Room 7 in the cellar to retrieve the Yellow File. It was on the top shelf, surrounded by the wire, but luckily Nigel also brought his wire cutters with him. He climbed carefully up the ladder and whilst Julie Goodenough held him firmly on the legs to ensure he would not lose his balance, he cut through the wire.

“Oh Nigel, you are so good. You have retrieved the yellow file.”

The hugged each other and regretfully had to return to the main building, although they would have liked to have savoured the moment of discovery more intensively. It was then that Nigel suggested meeting in room 20 after work which had a wonderful view of the skyline of Whitehall.

“Well done Miss Goodenough, I will recommend you for a special honour at the end of the year. Perhaps Dame of the Yellow File” and she noticed a sly smirk on Sir John’s face. “You may now return to what you were doing, but bring me first of all a red file before you go.”

“He is removing all the documents from the yellow file and putting them in the red file.”

“It seems he has reached a decision.”

“Yes Nigel, I think it is now completely finished with the nicotine addiction. I remember when he smoked his last cigarette a year ago. The file had become completely yellow from the smoke and he told me to put it away before he lit another one. Now he has at last thrown the yellow file into the garbage.”

“What an achievement Julie. And now let’s go to room 20, it is already time.”

What Nigel and Julie did in room 20 is private, so we will not go into details. Sir John left the office and went immediately to the local tobacconists to indulge in one of his pleasurable vices. He was now smoking Siglio VI cigars, the best from Havana. Admittedly they were more expensive than cigarettes, but at least the files did not turn yellow.