If you could create a sequel to one favourite (standalone) movie, which would it be? How would it build on the original? 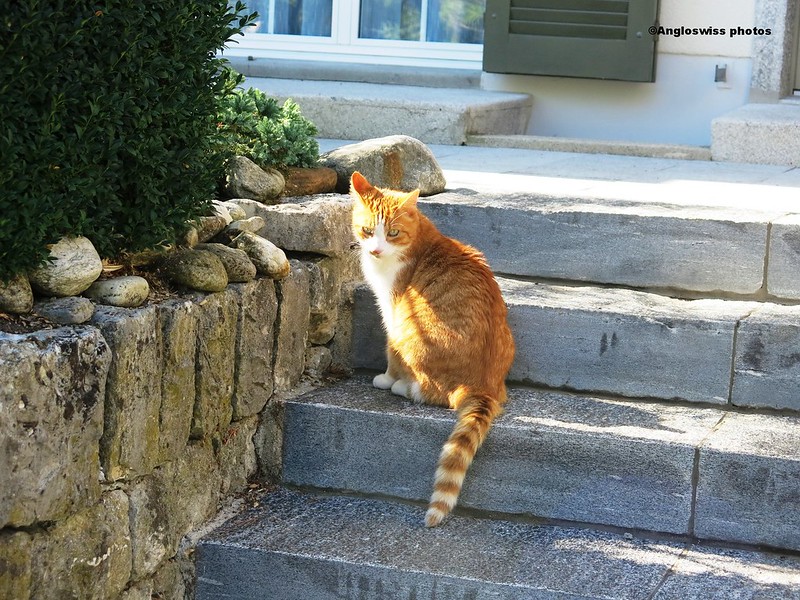 “Well that is an easy one, There has really only been two feline movies worth watching, showing how the felines take over, organise the humans in their lifestyle and even take revenge on the dog.”

“I know the ones you mean Tabby, it must be Garfield and A Tale of Two Kitties.”

“Exactly.Now I could go for Garfield in a big way.”

“In what way Tabby.”

“Is that why you have a photo of him on the wall above your bed and he sent you a paw print via Paw mail.”

“Of course. That paw print cost me a twig of cat nip, special edition, but it was worth it.”

“Well I don’t know what you see in him. He is just a ginger tom like Roschti next door.”

“He is our idol Fluffy. He made it to the top. What female feline would not give one of her nine lives to spend a night on the tiles with Garfield.”

“I don’t know Tabby, but then I am not female. Would you?”

“I might have done before that unforgettable day when I arrived at the vets. I don’t know what happened, but I sort of lost interest in male felines afterwards. Of course, Garfield is a little different. That aura, the way he walks and his meow. I could almost forget about the operation.”

“Well I think he sways, not walks, because he is fat - too much lasagne, eats the wrong diet. Now Cuddles, she is really something different.”

“Tabby you do not have to know everything and I have more than a paw print from her. I have a whisker.”

“But I though you also visited the vet.”