If there were a real Fountain of Youth, would you drink the water? 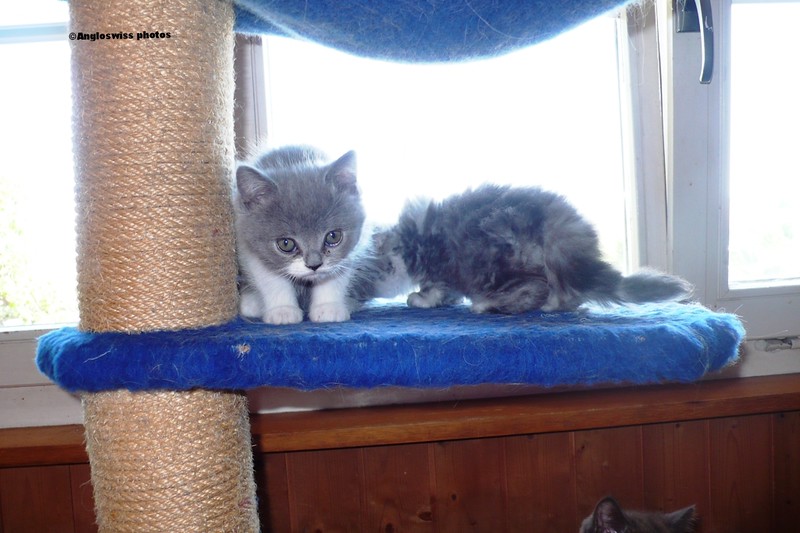 “No Fluffy, I am sure I no longer want to be that young.”

“You mean like a kitten, where we would go exploring the world and discovering what it was all about.”

“I don’t remember discovering anything Fluffy, it just happened. All this talk about a fountain of youth.”

“Doesn’t exist Tabby, the only good fountain I know is the one the humans call “toilet” and they have something against us drinking from it.”

“That is because the human tasting apparatus is not as well developed as ours. They think water is well, just water. We know differently. Each supply has its own flavour. Personally I prefer the water that collects on the right side of the garden. The earth seems to have a definite individual flavour.”

“Yes, you mean just on the side of where I usually mark my territory Tabby.”

“I mark my territory, but don’t worry, the marking liquids are usually absorbed by the leaves on the bushes and do not descend to the ground.”

“In that case, OK. So where do you prefer your water supply Fluffy?”

“I am not so fussy, but I usually drink from the bowl outside, although only in the morning.”

“Why in the morning?”

“That is quite obvious Tabby. The morning water has been laying since yesterday evening and it has developed a taste that is really “nonplusultra”.”

“Oh, something special, you must really try it Tabby. I feel ten years younger after drinking it and have enough energy to sleep until it is time to eat.”

“You mean you have discovered the fountain of feline youth?”.

“Not quite, but at least it is on the other side of the garden from my spraying territory.”
Posted by Pat Gerber-Relf at 16:36