NASA is building a new Voyager spacecraft that will carry the best of modern human culture. What belongs onboard? 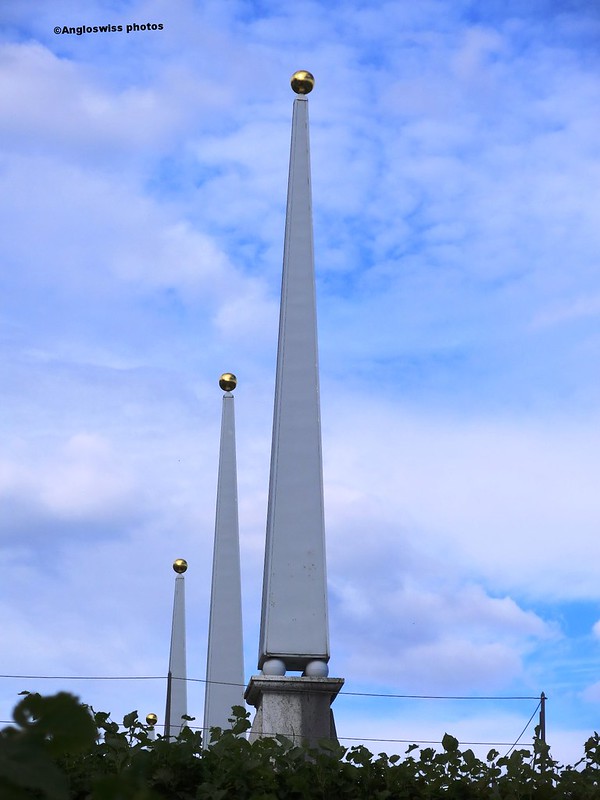 NASA never really invented anything worth trusting now did it and for what reason is it building a spacecraft with the best of human culture? To show the other worlds how good we are, that we can do it, and let them clap their hands. Imagine Groggle, the extraterrestrial taking a walk on his planet Junkle and discovering a NASA spacecraft. As it crashed when landing, as most NASA spacecraft do, the door was hanging on its hinges and some crates were spilling out of the entrance.

“Glongkle woog” said Groggle and immediately his brother Tschambi came hopping along on his three legs. I will now continue in our language, as not everyone is fluent in Junkle.

“Yes, definitely, blaze it with your synchron gun and see what it contains.” said Tschambi in answer.

There was a swoosh and the crate had disintegrated showing a computer.

“Looks a bit primitive Groggle and has a fruit on the cover. Do you think it is safe, we usually feed things like that to the Quoogs.”

“Come Quoog, nice little monster, something to digest. Quote marked it with his Quoog digestive system and gave it a kick with his floggles. (Floggles are Quoog feet, all five of them)”

“Obvious Tschambi, Quogs are allergic to computers with fruit on them. They killed all the fruit some years ago. Must be a strange civilisation that makes computers out of fruit: resembles an apple.”

“Look Groggle, there is a painting. Do you think it shows a human.”

“Could well be Tschambi, the people on the picture look just like us. There is a signature on it, must look in my extraterrestrial sign book. Yes, it is quite clear, it is earth signs and says “Pablo Picaso.”. Definitely,  just like us especially the position of their eyes and nose. Do you think Pablo Picasso was one of us.”

“It could be. Just a minute there is something else in this primitive transport system, a bag full of bottles containing something called Coca Cola. Do you think we can drink it Groggle?”

“Give it to your Quoog, if it survives we can try it.”

“I think he liked it Tschambie, he swallowed four of them and loved crunching the bottle with his teeth.”

“OK, let’s take them home to keep the Quoogs happy. What about the rest, there is something here called a washing machine.”

“Throw it away, washing is old fashioned, we just kill the germs with our cleansing gun. Remember to disintegrate the planet where it all came from. Such primitive places should have be destroyed years ago. They bring our solar system into disrepute. Things with the word NASA on them were always doubtful. No, just a minute, look a photo of Dr. Who.”

“Yes, Dr. Who. He was our hero, the man who rid planet Junkel of Daleks.”

“Oh yes, I remember. Why did he go to planet earth?”

“We paid him to go.  He took the remaining Daleks with him. Yes he was our hero. No more Daleks on planet Junkel. So press the button and disintegrate Earth, they might want to send another Nasa rocket to Junkel and we don’t want the Daleks returning.”