Daily Post: Advantage of Foresight combined with a death threat

You’ve been granted the power to predict the future! The catch — each time you use your power, it costs you one day (as in, you’ll live one day less). How would you use this power, it at all? 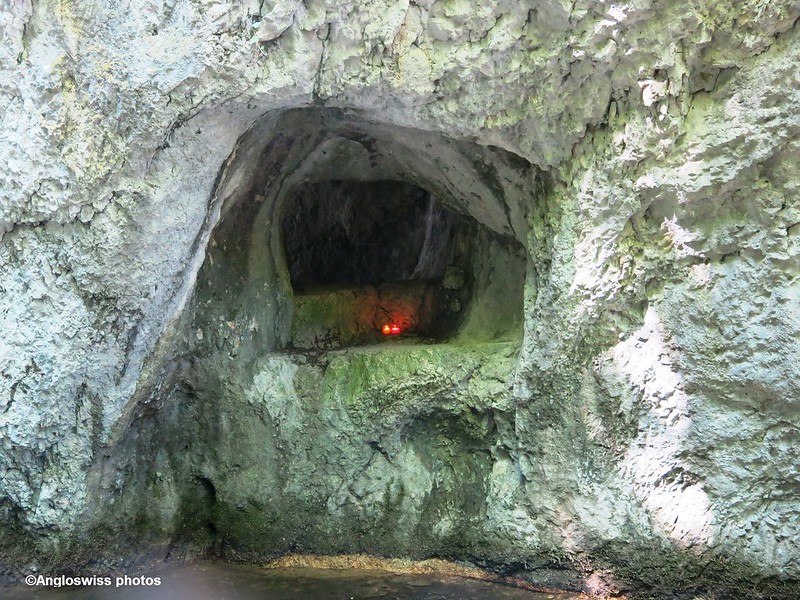 When I last wrote this prompt just a little more than a year ago, Wordy my android acquaintance (no not friend, you do not befriend Androids, they might change their programmes) had paid me a visit to tell me all about being able to predict the future coupled with a day less to live. Unfortunately Wordy is no longer with us, he was given to the scrap merchant for his spare parts as he became out of date, as do most of today’s technical developments. Think of your computer, even they are renewed for something better, faster, and more expensive.

I was expecting a knock at the door from a new WordPress development, the replacement of Wordy, but but they told me that their new guy, someone called The Grim reaper, was doing a good job with this prompt, people were dying like flies, so I decided not to do this one the second time round. My candle will still be burning and at the moment, due to weather conditions, the wind has ceased to exist and the candle will not be extinguished.

Yes we still have the Swiss heat wave. I know it is not as bad as some other countries, but it is according to what you are used to. I remember my visit to Marrakesh in Morocco some years ago in June. It was hot during the day, but sensibly cooled down in the evening. I saw building workers during the day doing their building work, wearing a jacket with long sleeves. I suppose it is really according to the way the body adapts to the heat. At the moment I am not adapting to anything and this after a glass of coca cola with more ice than liquid.

Next week I am planning to travel to Germany on Thursday. Yes you lucky people you will be without my daily blog until the following Tuesday when I hope to be again home in Switzerland. What could possibly go wrong? I heard yesterday in the news that the German train strikes have now been stopped and the German train workers are now all happy with the agreement they achieved. It also seems that the bosses are also happy with what they did, the problem being that no-one really knows who won, because everyone is happy. On the other hand a new problem has arrived, at least in Switzerland, and I am sure in Germany. Due to the extreme rising temperatures of over 35°C and even more, the rails are bending in the heat. The metal is expanding and making curves where it should be a straight line. Up to now they have had to organise bus services in Switzerland to bring the travellers to their destinations as the train services have been discontinued until the rails are straightened, although in Switzerland they will be replaced.

However I am travelling from Basel to Koblenz via Mannheim so I had a look what problems the German railway has. At least their rails seem to be remaining straight, but in many trains the air-conditioning system is not working. In this case it seems if I make it to the Swiss border station of Basel with the SBB trains (Swiss rail system) without being parachuted out of the train due to bent rails, I might be suffocated in the DB (German rail system) through lack of fresh air. I am sure the trains are out to get me. I could of course fly, but it would mean a flight to Frankfurt and a 4 hour train journey afterwards, changing trains. My supply of fresh air would still be in jeoopardy.

At the moment my greatest problem is to discover how to change trains. There are many platforms in Basel and it all has to be planned with careful timing. On Monday afternoon the problem will be solved with the help from the guy at the local station when I book my journey. My son said make sure to reserve a seat in the German train because all Germans reserve their seats in their trains.  In Switzerland we just sit in an empty place, but when in Germany do as the Germans do.

And now I will take a rest to cool down, my fingers are sweating from typing so quickly on my keyboard.
Posted by Pat Gerber-Relf at 16:14