Tell us about something you know you should do . . . but don’t. 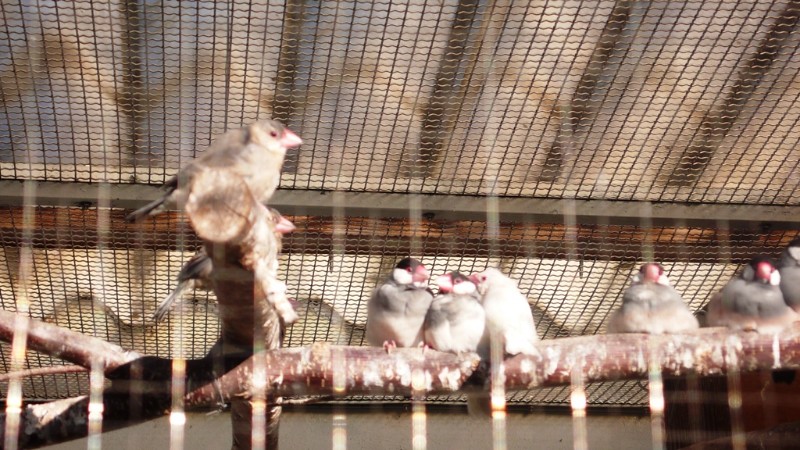 “I should really advise Mrs. Human to keep a few interesting birds in our home.”

“Yes Tabby, then tell her.”

“I don’t know Fluffy, you know she always gets the wrong end of the whisker.”

“Typical human. You mean she is sure that we are only thinking of ourselves.”

“Of course, although that would be the right end of the whisker. We are thinking of ourselves.”

“But we don’t have to tell her. Just convince her that some nice little feathered friends would be an ideal addition to our home.”

“Sorry to say Fluffy, that it won’t work. After we ordered the fresh tuna fish in a tank online she will not believe us.”

“That was also something I couldn’t understand. The fish were delivered complete with tank and hammer to hit them on the head. There was even a nice sharp fish knife to go with it all.”

“I know Fluffy, but humans are a bit funny in that respect. She found all sorts of excuses not to keep the fish tank: not enough room, water splashes on her furniture and she even refused to kill the fish.”

“That was where I found she was really being silly. No-one said she had to kill the fish, that would have been part of our fun to kill them. And so you don’t think she will like the idea of live birds in a cage.”

“Fluffy, she is suspicious and does not trust us.”

“That is not very nice Tabby, but I don’t trust humans either.”
Posted by Pat Gerber-Relf at 16:49