When was the last time you felt really, truly lonely? 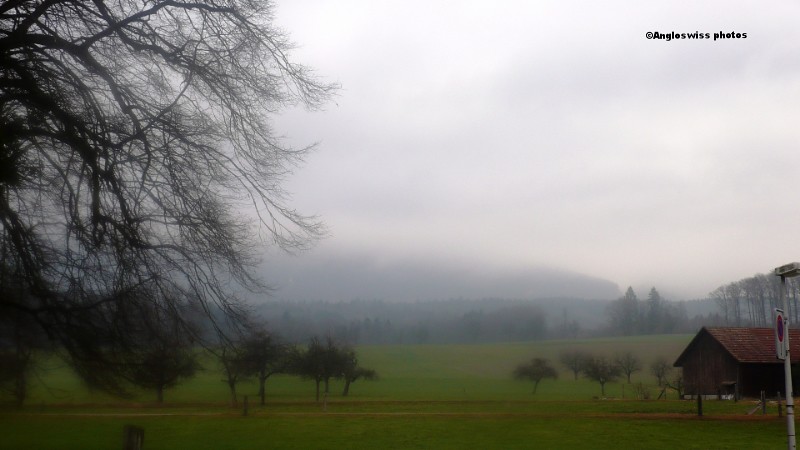 About half an hour ago when I realised I had returned to the real world from a 1-2 hour golden oldie sleep after lunch. I did it again, I left my body and mind and was floating in the vacuum of sleep. I was alone with my dreams and my thoughts until I opened my eyes slowly and saw another pair of green eyes staring into mine. Did Mr. Swiss arrive to rescue me from this loneliness, but no he does not have two pointed ears and a furry face (except when he doesn’t shave). It was then that I saw the black “M” pattern between the eyes that I realised it was not Mr. Swiss. He does not do tattoos and stuff like that. No, it was Tabby my feline deciding that it was time to re-enter the world and stand up to my responsibilities. I realised since being a golden oldie the only responsibility I would have in the afternoon after my sleep would be to take a look at the Daily Prompt to see what would be demanded from my writing talents.

Remember you are never alone with a computer, or with a daily prompt. Daily prompts never give you a feeling of being forgotten or isolated due to the fact that since two months they have been re-appearing daily, but today, woo hoo, I see a new one. Never before written, something completely original, but no, this cannot be true. There are already 50 answers. Does this mean I slept 2 months instead of my usual 2 hours? Of course not, it had all been there before, but when checking the dates of the prompts I realised they had been there two years ago, but at the time I was absent visiting my dad in London, so for me this was new.

I can now write a prompt I have never written, the problem being that I never really felt truly lonely, I always seem to have a solution for everything. Sometimes Mr. Swiss leaves me on my own and takes a walk in that countryside to see if his limbs still work. I do not do this, I know mine do not work, so what is the point. My fingers still move and so I can type and so I can blog.

Mr. Swiss is busy completing the tax forms. He cannot find a document he needs so he feels lonely, utters some profanities, but not truly lonely because I am here, although I am doing my own thing. I am sure he will find the missing document, he usually does.

The fellow bloggers gather around and blog away, discovering reasons why we are not really lonely. We have each other. We can all blog together and because of our joint efforts we are helping other lonely people. There is nothing more disappointing than setting up a grid and the grid remains empty because no-one blogs. So let us spare a thought, perhaps a minute of silence for those that create our prompts daily. No, wait a minute, they do not. It just so happens that today I am reborn, I have a blog I have never written before and what is the subject? Of course, I can write about my inner loneliness, the times when I was deserted and no-one spared a thought for me, like repeating ancient blogs.

Enough of this sentimental drivel. I am glad when I am alone. Left to my thoughts and my actions. I do not want to be surrounded with other people when I am reading, I shut the door when I am writing and if I am following my favourite soap on the TV I do not need interruptions. Last week was so exciting.

I am a faithful fan of East Enders in Walford, a small imaginary community in the East End of London. Last week they discovered that 11 year old Bobby had killed his big sister last Easter with a blow on the head from a music box. Great grandmother Dot killed her son with an overdose of drugs she bought from a shady dealer. Nick died on his own in an empty house and Dot was with him. She even had conversations with the corpse for a couple of days until she confessed and was taken away in a police car. Oh and Mick, the owner of the local pub, killed his brother Dean as Dean was preparing to blow up the pub. A family dispute because Dean had raped Mick’s wife Linda and Mick was not happy about this, so he put his foot on Dean’s neck with pressure. It is still not certain what happened to Dean, but we assume he is dead as Mick’s daughter discovered Dean was no longer breathing.

And so another not-so-lonely day comes to an end in the Angloswiss world of blog. What exciting and new never-see-before prompt will appear tomorrow. I can’t wait to see.

Click here for more
Posted by Pat Gerber-Relf at 16:20