How are you more likely to make an important decision — by reasoning through it, or by going with your gut? 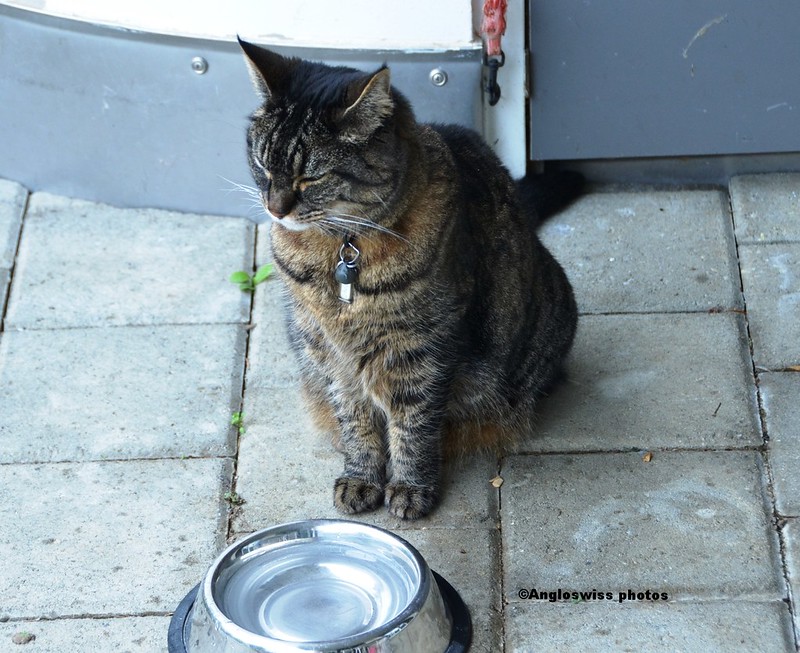 “All reasonable feline decisions are made by gut.”

“One of those human expressions, mainly applied by our telepathic feline friends in the land of hamburgers and French Fries.”

“Oh, I love hamburgerTabby, but the french fries are more in the human line of things.”

“Not necessarily Fluffy. I am a so-called carbohydrate feline and am quite partial to a morsel of French fry or even a potato chip, but to answer your question the “gut” would be our digestive system.”

“So we make our important decision through our digestive system which is very logical. If it moves and is smaller than you, kill it and afterwards eat it, being that it is not slimy like a snail, or does not have a bitter taste like a bug.”

“Very wise Fluffy. Yes, we do not just pounce, and eat. We kill, think about it, examine it, have a sniff and then of course eat it.”

“And that is how we arrive at an important decision.”

“Yes, Fluffy. If it is bigger than you, run before it can think about chasing you and head for the cat flap. Then wave a paw from the other side. If it waves back it means that it is still ready and waiting, and then the best decision would be to have a sleep and hope that it might disappear in the meanwhile.”

“What if it doesn’t disappear?”

“Than sleep a little longer Fluffy. We felines are very patient.”

“And if the other is also a feline?”

“Ah, I see Tabby, you always say that when you don’t know the answer.
Posted by Pat Gerber-Relf at 16:05