Tell us about a sensation — a taste, a smell, a piece of music — that transports you back to childhood. 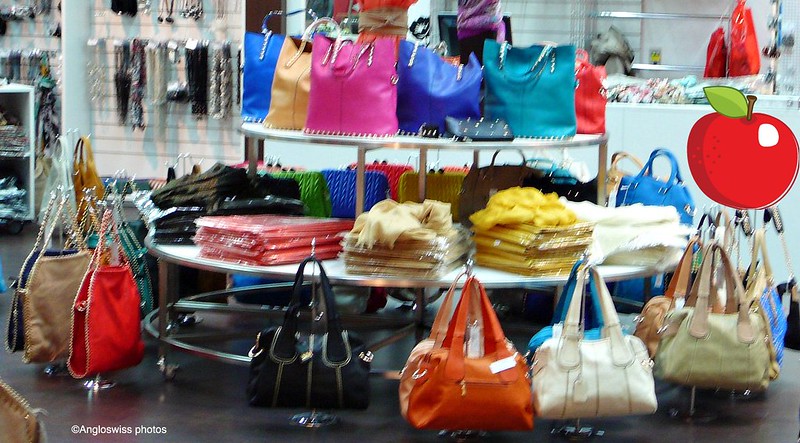 It’s difficult to write the second way around about something you wrote about two years ago, especially when as usual you write away with memories of the past. An impact is when you start your school life at a new school. Not just a school. Up to that time you were learning to read and write and now you could do it, so you take an exam and depending on how good you are you start a new school. Me being bright and brainy I past the examination and arrived at a so-called grammar school. Now this was something completely different. We had to wear uniform. If we had been given a rifle to go with it, we would have been an sort of troop of army cadets. We were fighting, but not with guns, with books and words and arithmetic. We were ready to learn.

We were all dressed the same. There was a large department store in a place called Holborn in London known as Gamages which supplied the uniform. This store no longer exists, it made way for a new building development in the town of London. My school no longer exists, it amalgamated with another school, but this was after my time. They probably wanted to preserve the memory of me being there. Did they put a plaque on the wall saying “Angloswiss was here”?. I cannot remember.

Uniforms costs money, but mum and dad paid out for it. I do not know how they managed that one, because money was always a sore point in our household. We never seemed to have it. As long as a meal is on the table was the motto, but mum could not cook and what she served was not my sort of thing. She always cooked too much and I dread to reflect on what was thrown away. I am digressing. Mum bought the uniform.

The new school colour was basically green. I have blue eyes, so blue always looked good on me. I had dark hair so blue would have been fine, but no it had to be dark green and to put the cherry on the cake we had a second colour which was a shade of red that clashed completely with the green.  A red and green striped tie with the beige schoolshirt. Yes, we resembled traffic lights. Thank goodness there was no room for yellow to complete the picture. We had to wear brown shoes with the uniform. Another cost point, but mum bought them in the local shop where she could organise tokens for which she payed weekly. Yes all my shoes came from this shop which was not the last scream in fashion.

To complete the appearance you had to have something to carry your books to school. Luckily we had Uncle Jim. Uncle Jim was a professional book binder by trade, his main workplace being the City of London where he bound the old books belonging to the banks. I remember that Christmas and Birthday presents from that part of the family were mostly combined with leather bindings. I once received a large leather bound scrap book (so did my cousins) for Christmas. I used it for my collection of old Christmas and Birthday cards. Uncle Jim was asked and a new leather briefcase was produced. I had to look like a 100% professional grammar school person when going to school. No, not any old bag, but a real leather case with a lock on it. If part of the school uniform had been a bowler hat and umbrella, I would have looked like a city gent.

So there I was, the first day at the new school in my green uniform, which really did not suit me and an Uncle Jim solid leather brief case. Mum,  being mum, gave me an apple for my school break which was carried in my new Uncle Jim leather briefcase. The briefcase was new and had a very strong smell of leather. Probably something between a cow and pig, who knows. This smell mixed with an apple was my smell. I am not a keen eater of apples. They are OK, but not my thing. I only really like berries, perhaps pineapple or an orange, but apples are so boring. Yes, they remind me of my school days and my real leather briefcase. I was not alone with the briefcase thing, my colleagues at school were also equipped with briefcases, but naturally not an Uncle Jim briefcase. I think the main thing about the Uncle Jim version was that it was a good price. Everything had to be a good price at that time.

My briefcase and apple smell combination carried me through the first year of my new school. I would add that this briefcase was not a light weight transportation method. Time changes and luckily the new development was large shopping bags, they were fashion. I had enough room for an orchard of apples in my new bag and most important, it did not smell of cow, goat, pig or any other four legged farm animal. To this day the smell remains somewhere in the back of my nose. I now live in farm country, but if I take a walk and pass a cow field neighbouring an apple orchard, yes, I think of Uncle Jim, the briefcase, and my first days at school.

Click here for more
Posted by Pat Gerber-Relf at 16:40