Tell us about a sensation — a taste, a smell, a piece of music — that transports you back to kittenhood. 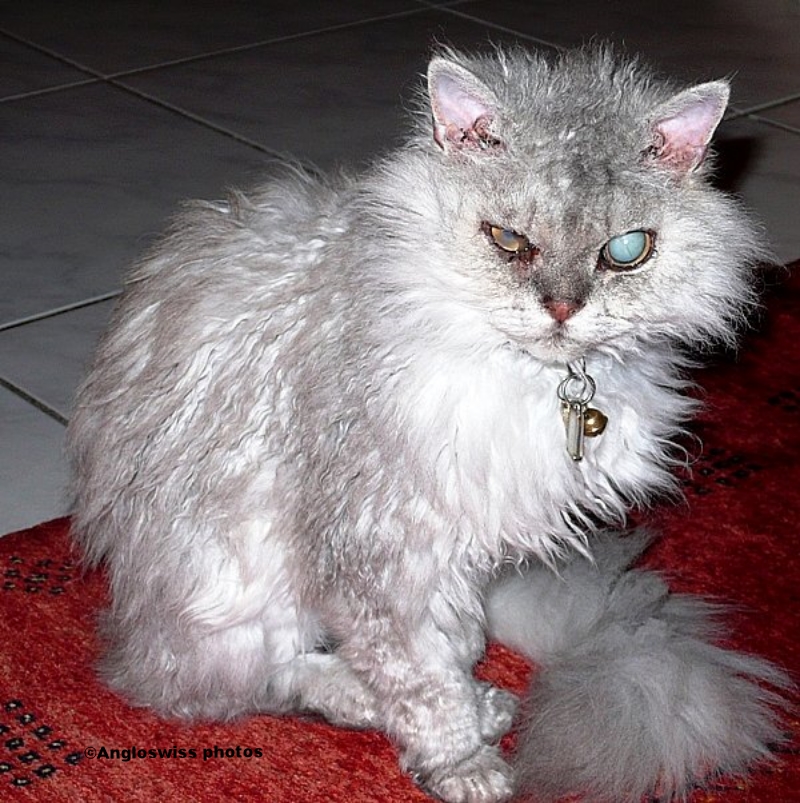 “No definitely not, I live for today and do not dwell in the past. What about you Tabby?”

“What’s past Fluffy? Although I do remember the smell of the cat nip I had a few minutes ago.”

“That is something different Tabby. Catnip remains, you even want more. Any stuff left?”

“No Fluffy, we will have to wait until one of the human dealers decides to let us have some. But there is a smell in the air that reminds me of something. Yes, I know, it is potato chips.”

“You mean those crispy things that crumble. I don’t know what you find so interesting in that smell Tabby. Mrs. Human says you make a mess because you just lick them and do not eat them.”

“Who cares what a human says, I am feline and that is important. Potato chips have a sort of flavour that is indescribable.”

“Everyone to their taste Tabby. I love yogurt. Mrs. Human used to give me yogurt. I would lick the dish until it was empty.”

“Another human trick Fluffy. I would not touch that yogurt, beneath my dignity.”

“Fluffy after a visit to the vet we were given a dish of yogurt, but I soon discovered the trick.”

“Didn’t you notice the little crumbs in the yogurt. Mrs. Human was spiking the yogurt with some sort of stuff the vet gave her. I think they had the mistaken idea that we had worms.”

“Oh yes, worms are tasty Tabby, but I didn’t find any worms in the yogurt.”

“Of course not, the worms are your passenger, and Mrs. Human decided to give you a tablet to kill them.”

“Aha, but I never saw a worm and who cares.”

“Don’t you have worms Tabby?”

“No, and neither do you. They developed something new. They put it on the back of your neck and it spreads in your fur. Another secret device for killing our passengers. Very sly, I cannot even reach the back of my neck.”

Click here for more
Posted by Pat Gerber-Relf at 17:41