Daily Prompt: The Guilt that haunts me

Share a time when you were overcome with guilt. What were the circumstances? How did you overcome you guilt? 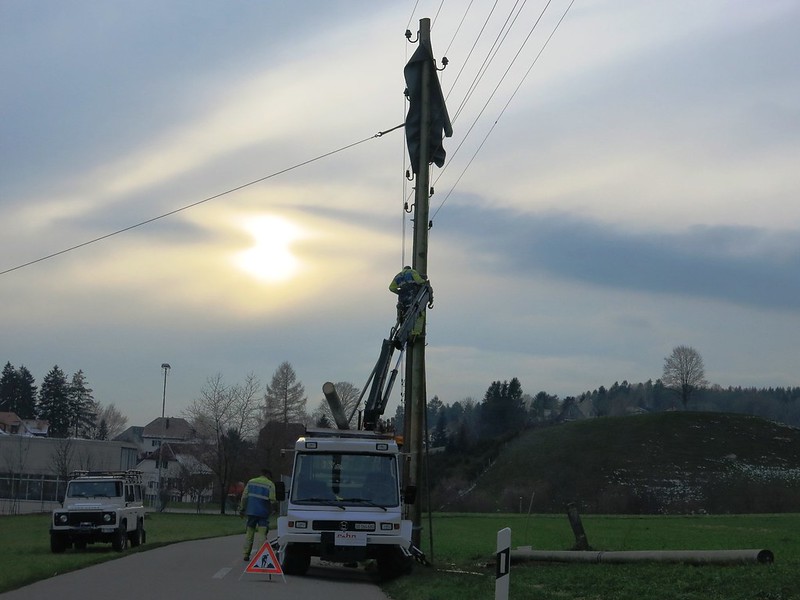 I could hear the hammering as I walked up the stairs from my prison cell to the courtroom. I was a dangerous criminal, guilty of untold deeds, never to be forgiven and now it was the trial. I entered the courtroom. The judge was sitting and waiting with his computer on his desk in front of him.  It was a real power machine, not one of those laptops, but had all the bells and whistles, and he had even connected it to a screen for all to see my misdeeds. I hung my head in shame.

“Mrs. Angloswiss it is proven that you wrote a daily prompt on 24th December 2013.”

“And again the same prompt on 1st December 2015. A space of two years to write on the same subject.”

The public were shaking their heads and I wanted to disappear in a hole in the ground, I was ashamed.”

“Do you plead guilty, or not guilty?”

“Guilty” I answered. They told me that if I admitted my sins, the verdict would be more lenient. My lawyer glared at me, he was disappointed. He told me I had been tricked into writing the same prompt twice by the organisation. It was always the organisation that gave the orders, and we were following. Three of us had already disappeared, their blog sites covered with the dreaded 404 sign, the white large numbers on a yellow background. Their owners had not been seen since, no-one knew where they were.

The prosecutor took the stand. He was wearing a t-shirt with the words of the organisation. I wanted such a t-shirt once, I ordered one, hoping that if I publicly showed my feelings for the organisation they would overlook my sins. I received the t-shirt two sizes too small, they were making a fool of me and I trusted them.

“Mrs. Angloswiss was you aware that writing a daily prompt twice was a crime against the cyber world? If you were a newbie you would not be standing before us today, but you are a veteran, a golden oldie, and should know better.”

“But the organisation repeat constantly the same prompts and I had no choice.”

“You had no choice? Of course you had a choice, Have you never seen the words written on our prompt “Sometimes, you sit down to blog but your words and photos get stuck — prompts give them a push. We publish a new one every morning.”

“Of course I have, but when the words appear daily I assumed that it was just a computer habit and not with real meaning. Since a year I have not seen a new one every morning.”

“You wear glasses Mrs. Angloswiss. When did you have your last eye test?”

“Objection” At last my lawyer said something and he contnued. “The condition of Mrs. Angloswiss eyes has absolutely nothing to do the crime.”

The judge hammered on his keyboard. “Objection overruled. Mrs. Angloswiss is only to write a daily prompt with complete perfect eyesight.”

“To continue” said the prosecuter. “Mrs. Angloswiss, you maintain you have not seen a new prompt every morning.”

“You live in Switzerland?”

“The Swiss only receive the daily prompt at the beginning of the afternoon. Where are you when the daily new prompt arrives.”

“Usually I am sleeping, it is my custom as a golden oldie to take a midday sleep.”

“It seems to me that a great interest in the daily prompts, which arrives new every morning as stated on our page, does not exist from Mrs. Angloswiss.”

The judge was looking at me. “Does the defender have something to say, in view of this accusation. Defender, defender.”

In the meanwhile my defender had left the courtroom, fled would be the word.

“Mrs. Angloswiss do you have something to say as a closing statement.”

“Your honour, it was not intentional to write the same prompt twice, but I receive them twice daily with no exception. I do try to vary my efforts by approaching the daily prompt from a different angle.”

“As a closing statement I would say that Mrs. Angloswiss is a so-called repetitive criminal in every sense of the word and there is no excuse for her behaviour.”

“In this case the jury can retire for their verdict.”

“Your honour the members of the jury, all newbies of the organisation, have met their verdict.They find the accused guilty.”

“I thank the jury for coming so quickly to a decision.”

It did not look good, the judge took the black mouse in his hand.

“The accused is guilty. A sentence of inventing 1 years new original prompts is the verdict. Should she suggest twice the same prompt, she will be sent to land 404 with the yellow background, where there is no return.


Was this the part where I woke up from the dream?
Posted by Pat Gerber-Relf at 17:03

Labels: daily prompt, The guilt that haunts me