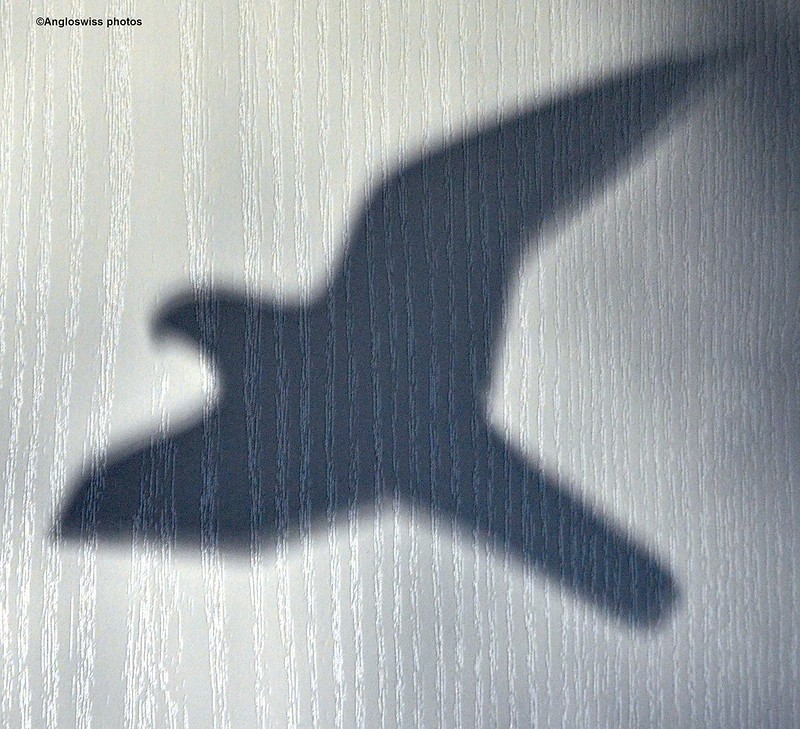 “Plop” and the mail fell through the letter box to the floor. Just a few advertisements and a free newspaper all about the latest developments in computers. Everyone wanted to be the first with their new inventions. You could now even send e-mails without paying a charge, although that did not bother the letter box. It was just doing a job, fixed into the door and opening its mouth for anything the postman or newspaper boys wanted to throw into it.

The human that owned the letter box was no longer interested. She stopped running to the letter box each time she heard the tumble of paper onto the floor beneath. She knew she should have fixed a metal cage to the box. The bending to pick up the latest arrivals would have been saved. All she would have to do would be to open the cage and carry the post to the living room where she could look at it. The last letter she opened was from the lottery fund. Such an important letter, and even sent with a registered stamp. Should she tear it open - no, definitely not. The contents would definitely be serious and she did not want to destroy them. What could it be?

She filled in the numbers weekly on the form she picked up at the local post office. She always did the same numbers, 20-4-19, 10-6-20. That was Alfred’s birthday and her own. She had used these numbers since the lottery began and once she even won £10. Alfred had been gone for some time, but it was the three numbers of his birthday that won the money. She put the money away, knowing that there would soon be an electricity bill to pay, and on her pension she was glad for every few pounds extra. It was not easy managing on your own. Luckily she discovered that if she walked through the market at the end of the day there would be some leftovers that the stall holders were glad to give away. She would cut away the brown soft parts of the apple and she also discovered that the overripe bananas could be quite tasty. Oranges were to be avoided, especially if they were soft and squashy.

There was a knife in the kitchen drawer: no longer as sharp as it was when it was new, but she could not even remember when she bought it. Was it ten years ago? Luckily it still cut through paper, although the paper was a little frayed at the edges from the blunt blade. Now was the time to open the important envelope from the lottery people. Perhaps she had again won £10, it would be useful for paying for some nice fresh oranges, not leftovers from the market and there would be something left for a piece of meat for a Sunday dinner.

She made a fine slit in the edge of the envelope and a cheque fell out. For a cheque she had to put on her glasses, as her sight was no longer like it used to be. The numbers were a little misty, and her hands were shaking. Over the years she no longer could concentrate as she used to. After a few minutes she was holding the cheque firmly in her hand and read the amount. £50,000…….

Everything became fixed. It seemed that the birds outside her window were no longer moving, but her heart was no longer beating and so the money is still waiting at the Lottery fund to be picked up, as well as the post piling on the floor beneath the mailbox.

She now only received motionless mail.
Posted by Pat Gerber-Relf at 15:42