What was your favourite book as a child? Did it influence the person you are now? 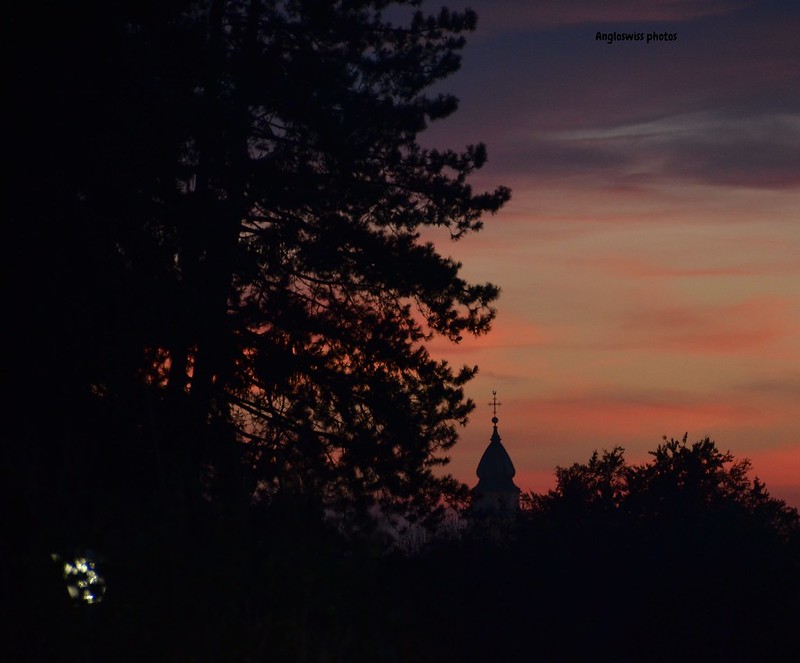 As the golden sun sank in the West I would take my favourite book and begin to read. My mind wandered to the gloom and darkness that prevailed in a place that I so wanted to visit.The sky was preparing the backdrop to take an influence on shaping my personality. I arose from the place where I was resting and quietly closed the lid to the coffin. Of course, I could have just dropped the lid on the hinges but I did not want to wake my family, although they had already left. I was  then a child and needed my sleep, the adults were already hunting.

Of course I replaced my book in the coffin, the dog-eared pages with their blood stains were the worse for wear. It was a family heirloom, handed down from claw to claw in the family. We do not even know where it originated, but it had been a constant bedtime story book through the generations of our family. The family archives mention this book back in the days when there was no such thing as superstition. People believed it seems, which was a problem when on our nightly flights. I remember great, great, great grandfather Gloomius telling me of the disappointment when he arrived at a door to a chamber, tired and worn out from his flight from the graveyard, to be confronted with a wreath of garlic. He told me the blood curdled in his veins, even though he had not yet had his daily ration. There was always a remainder somewhere in a place where he once had a heart, helping to sustain him before he could replace it with a fresh supply. Worse was when his victim appeared at the door, to discover what the flapping noise was and presented two sticks of wood, crossed in the middle. There was no pity or sympathy from the living towards the undead.

To a certain extent I realise what he suffered. I myself always avoid places where I can hear the laughter of the living, and see the illuminated windows from their televisions, although I often take a peep through the window, ensuring not to be seen. It might be that one of my favourite programmes are on the television. I like to watch animal programmes, especially if they feature the development of bat families. I remember some time ago there was a shooting taking place in my favourite corner of the cemetery where the undead are mostly to be found. The bats were delighted to be featured in a film and were hanging from the ceiling of a nearby tomb. Unfortunately the production team had to terminate their work when one of the cameramen was bitten by a bat, who aimed perfectly for the jugular vein. I came to the rescue and told the bat to find something more his size, which he did and he afterwards pounced on a rat that was on its way home with something squirming trapped in its jaws.

The cameraman was pleased to see a human shape removing the sharp teeth of the bat from his neck. Actually I was glad to be of help, and still being one of the younger vampires learning the trade I already had ready made puncture marks in the neck.

“Morticia, you don’t have to tell everyone the story.”

“Fred, you are still the best cameraman for filming nocturnal scenes. You have become famous for your documentaries about vampire bats. You should be thankful that I helped you on your way to become one of the best.”

“It’s just that some of my friends ignore me and no longer invite me to their parties in the evening. They say I smell and they do not like my new makeover.”

“But you look great with your nice shiny white pointed teeth and a black cloak suits you.”

“Ok, Morticia it might be fashion in your world, but not in mine.”

“Your ex world Fred. Now go and play with your camera, there is a werewolf taking a walk through the forest, I am sure that would be good film material.”

Yes, Fred is still learning the ways, but I think he is one of my most successful victims.

It was nice talking to you about my favourite book but I must be on my way. Oh I forgot to tell you, yes the book is titled “The Life and Times of the daily prompt” and tells of the experiences made of one of the first believers in the daily prompt (my great great great grandfather Gloomius) when he decided to take the job on suggesting things to tell everyone to write about.

I am now on my way to the local blood bank to tank up on my life’s liquids. Since Fred, who was a vampire’s delight, I no longer attack the so-called living. They are armed with all sorts of weapons like knives and guns and no longer have respect for the undead. Yes, my name is Morticia and I am a vampire.
Posted by Pat Gerber-Relf at 16:04