Daily Prompt: Don't you forget about me - The Pyramid

Imagine yourself at the end of your life. What sort of legacy will you leave? Describe the lasting effect you want to have on the world, after you’re gone. 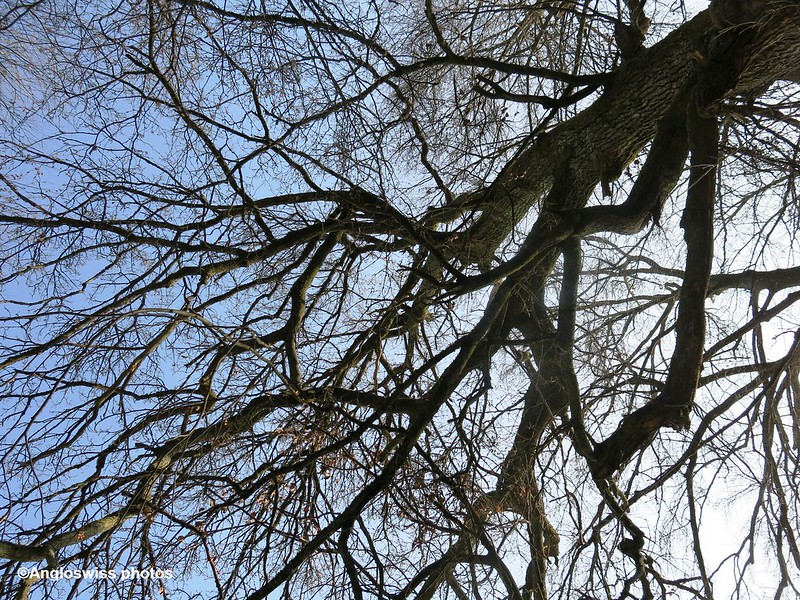 When you are 68 years old and one of the last things I now want to write about is approaching the end of my life and what I will leave behind me. There will be no lasting effect, because my experience shows me that after the funeral legacies are very quickly forgotten.

Of course if you belong to Facebook, it might be that one of your “friends” who you have never personally met and are just names, stumble upon your neglected site, if no-one bothered to cancel it. It might even be that someone enters “Angloswiss” or “Tabbynera” (another pseudonym for me) into Internet and discovers the story of my online life. “I wonder what happened to her, she is no longer posting”, “perhaps she is dead, she was quite old”, are the thoughts that might cross the minds of my followers or others and then the page is turned and some newbie somewhere will continue writing for a daily prompt.

I once had the idea of having a pyramid erected in the local cemetery for my last resting place. At least it would be noticed by the cemetery tourists (of which I am also one). Unfortunately you cannot do what you want to in Switzerland, even when you are dead. The cemeteries must look neat and tidy. Of course there is a free choice on the sort of stone you leave behind, marble, granite or whatever, only probably gold would not be allowed - they keep the gold in Switzerland for making gold bars for the banks. You are allowed to have a small ornament that was your signature dish in life. Perhaps a cat, a dog, a horse or in my case - a computer. This would be allowed, but for a pyramid I would need planning permission. I wonder if Tut Ench Amun had to ask the Egyptian planning commission if his pyramid would get past the laws of Ra, Amun and Isis who were the chief gods at the time. Perhaps he had to submit a plan showing where his favourite cats and his wife should be placed in the pyramid chambers, each having their own little mummy cases.

I wrote a letter to the Swiss authorities but they said no way. It would not be permitted and just imagine if all the Swiss citizens wanted something different in shape and size. The cemetery would resemble a bazaar and their would be a competition amongst the dead for the biggest, highest, even deepest grave, not to mention the various shapes and sizes. If a pyramid was allowed, then the next customer would like perhaps something in the shape of a boat or a plane, not to mention a bus, train or truck which might depict the occupation of the departed. The undertakers would be working overtime. Having a small ornament sculptured in stone placed on the headstone would be OK, but otherwise there is no deal. If I had a pyramid, my next wish would be to become a mummy in my own painted casket.This actually gave me the idea to have the casket engraved with the words “if you have found this you are digging too deep”. Of course on my pyramid the words

would appear. I wrote it in triangular form to fit the stone.

And another happy-go-lucky prompt is finished. Tomorrow WordPress will be back with the theme “When you are re-incarnated, what sort of animal would you like to be” or “Tell us about the time when you returned as a vampire”, there are so many possibilities.
Posted by Pat Gerber-Relf at 17:07

Labels: daily prompt, don't you forget about me, pyramid