WordPress Daily Prompt: Use it or Lose it

Write about anything you’d like, but make sure the post includes this sentence:
“I thought we’d never come back from that one.” 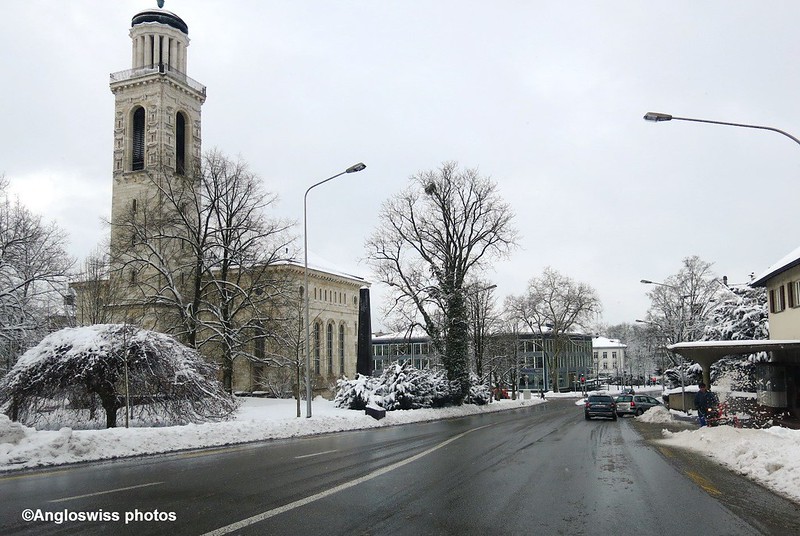 “And what am I supposed to do there?”

“Just sit at a big round table and talk to those guys. No-one wants a war, at least I don’t think so and as our President, you can do it. Just thrust this document in front of them tell them to sign and we are out of it.”

“But I don’t know anything about that place and we are not fighting, it’s the others. Let’s just stop delivering salami and put a tax on their imports of yak meat, that should do it.”

“Already been done Mrs. President, but they are still having an argument with each other. No, get them to sign, withdraw their weapons and sit down and smoke a cigarette together or whatever.”

“You think that will do the trick.”

“Should do. As your advisor for the last twenty years my ideas always got us out of the trouble.”

“But this time President Noname of the others will be there, and he is a crafty guy. When he says yes, he usually means no, and if I shake his hand he has a cold clammy grip. I don’t like him, I don’t trust him. I am sure he will do what he wants eventually and then signing a piece of paper won’t be much help”

“Of course not madam, but think of the positive news. We will be famous for at least a day when they bring it in the newspapers that we got them to sign a peace treaty and don’t forget, our supplies of Axolotl will be guaranteed as well as borogove gas.”

“True, such important items must be maintained. Shall I take the President of that other place with me? He feels so left out if he is not invited since we decided to get together to protect our part of the world, although I don’t understand him and he never bothered to learn our language.”

“Yes, it would look good if he signs as well. Just make sure he keeps his mouth shut, even if he only speaks jabberwock.”

“No problem, ok, let’s sort these people out. I am sure President Noname will follow.”

“Went well. I arrived at midday, the conference began at midnight and we discussed the whole thing until  the early morning hours. I have a headache, my feet hurt and I have lost my voice. I thought we’d never come back from that one.”

“The peace treaty was signed.”

“Oh yes, of course. I drank so much Vodka I didn’t know what I was signing, but it was signed.”

“Shame everyone ignored the treaty, it would have been so good.”

“No problem, the guns stopped firing for an houralthough they did hit a borogrove gas pipeline unfortunately. Just one of the little steps we take to ensure peace in the world. By the way they are all coming here next week to make an addition to the treaty. Make sure we have enough jubjub bird to serve. There should be enough borogrove gas to cook it with and look, I got a present from President Noname.”

“It’s a book about Mudovich in Wanglestan and their prime minister.”

“Oh, very nice. He reminds me of someone, but no, it cannot be. The last time we saw him he appeared in a music show on Broadway.”

“Oh yes, it’s him. They found he was a gifted politician.”

Labels: daily prompt, peace conference, use it or lose it