Who did you idolize as a teenager? Did you go crazy for the Beatles? Ga-ga over Duran Duran? In love with Justin Bieber? Did you think Elvis was the livin’ end?

There are prompt you can bring twice and the second time around you can write it from a different angle and that can be fun. Teen Age Idols do not change, they remain, because after two years writing on this subject, you definitely cannot have a new idol so read this if you still want to know all about Mrs. Angloswiss idols. 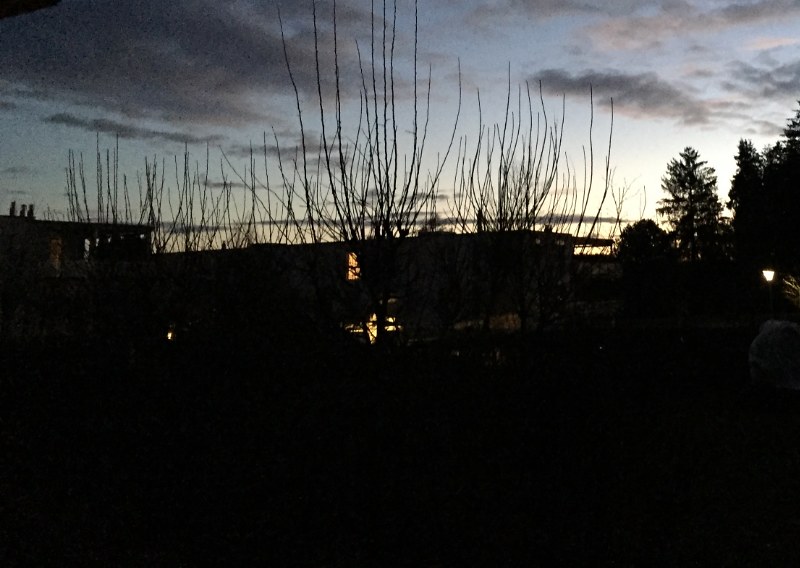 It’s a grim dark sky, but you see all my idols are now dead, gone to the great idol happy hunting grounds. I am 69 years old, the same age as David Bowie who passed away today (and was not one of my idols), so it is not such an uplifting subject. I had my idols, but they are memories of a younger past when I was a teenager in the swinging sixties of London. My memories of this time are now fleeting and today I have no actual idols.

Perhaps as you grow older you realise that it is such a false world we live in, that everything is controlled in the name of profits and turnover and above all publicity. How many of those idols from earlier lived a genuine life. Their appearances and ideas were all planned to please the fans, steered by clever journalists and photographers who always happened to be in the right place at the right time.

Today I may watch a TV programme and read a book to satisfy my hero worshipping. We all like to escape from the realities of life some time and these are my hideaways. I am not such a TV person, but like a good film. I do not go out of my way to watch an idol, although I might be interested in one of those revived documentary films about how it was with those we followed in the years that have passed. This evening we are confronted with an hour of David Bowie on our TV. I will not be joining in, although it might be running in the background. I prefer to read. Even authors have their days counted.

I am now reading gradually through the Terry Pratchett novels a sort of science fiction and there are about 24 based on the planet known as Discworld travelling though the universe by a giant turtle called A’Tuin with 4 elephants on its back supporting the flat disc world.  There seem to be 46 books in this series, although he wrote on other subjects as well, and I have just finished No 4. I do not read the same author continuously, that would be boring. Unfortunately this author passed on last year suffering from Alzheimer. Again everything is transient.

One day my blogs will also no longer be written daily, not that I put myself on the level of being an idol, definitely not.  I am tempted to stop writing these daily prompts, but why should I? Just because they repeat themselves, I see no reason to desert the daily prompt pages and those of us that meet here.  Where there is a will there is a way.