Who did you idolize as a teenager? Did you go crazy for Garfield? Felix, Tom and Jerry? In love with Garfield? Did you think the feline next door was the living end? 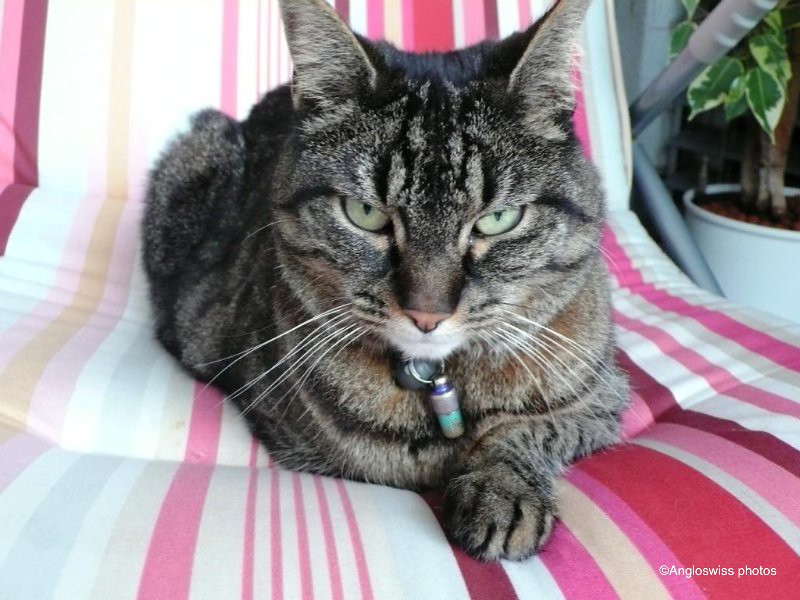 “What is that for a silly question Mrs. Human. I am feline and we felines do not idolise. The word “idolise”……”

“does not exist in meow.”

“Mrs. Human do not finish my sentences. How did you know I was going to say that.”

“Because it appears to me that the meow language has a very limited vocabulary and many words do not exist, or is it a matter of convenience not to include them.”

“Our language is developing all the time, and the dictionary is still being written. I will send an enquiry to Bastet if she wants to include the word “idolise” in our language, but there is not a great chance of it happening. All felines idolise the following: Bastet, tuna fish, catnip, birds,  mice and Henri Le Chat Noir, generally in that order.”

“Yes, he appeals to my philosophical nature. A fulfilment of my transcendential meditation.”

“Mrs. Human he is not real. Sorry to spoil your dreams, but he is a cartoon figure and has absolutely no way of becoming an idol. He was only produced to satisfy the humans and make them laugh. Being a feline is not a matter of laughter, we are one of the oldest races on this planet and were……”

“worshipped as Gods? But I think you were also burnt at the stake with the witches in the middle ages.”

“Do not complete my sentences and yes, we were misunderstood. Just  because we turned the milk sour using our magic powers we were condemned, and it was all a matter of science. In the middle ages they did not have a fridge. So having explained the intelligence and necessity of the presence of a feline in the human household I will now retire to bed. Do not disturb me for next 8 hours, I may be dreaming of one of my idols, probably a nice big fat mouse.”