Who was your first feline childhood crush? What would you say to that person if you saw him/her again? 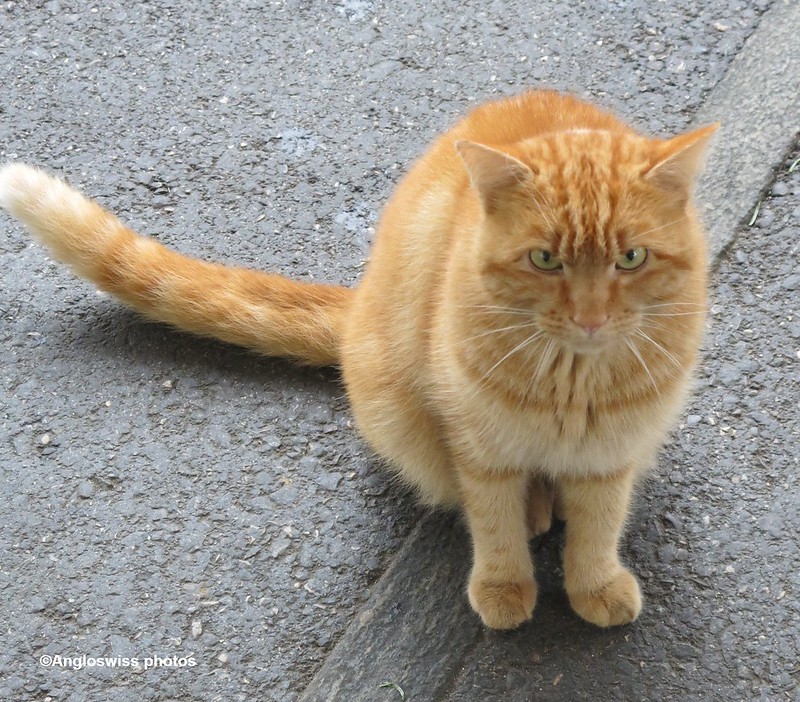 “I think it was tuna fish, followed by catnip. What was yours Tabby?”

“I think it is more on a magnetic pulling force from another feline of the opposite sex.”

“No Fluffy, life is not only composed of food, there are other things to enjoy.”

“Well this is all about meeting felines of the opposite gender like our mums and dads did.”

“My dad was always there Tabby, he had at least three wives and lots of children.”

“Exactly, that is what it is all about, when did your dad got a crush on your mum.”

“I don’t think it worked like that somehow. It was dad’s job to be a dad and mum’s to produce the kittens that all looked like mum and dad. We were all pure Selkirk Rex and proud of it.”

“Yes, I see what you mean Fluffy. The crush system was not involved, the maintenance of the Selkirk Rex race. With my family it was a little different. I am still not sure if my mum had a crush on my dad or even the other way around. They met and parted and a few months later I arrived with my brothers and sisters and we all looked different. I even think that the crush system expanded to one female against two males, but it is not important. We all survived.”

“I wonder what our mums would say to our dads if they met them again.”

“Meow, probably, followed by a hiss. Since when do we felines seal relationships for 9 lives?”

“Very logical Tabby, and now for my first love - a plate of tuna fish.”
Posted by Pat Gerber-Relf at 21:06