Daily Feline Prompt: The Heat is On

Do you thrive under pressure or crumble at the thought of it? Does your best stuff surface as the deadline approaches or do you need to iterate, day after day to achieve something you’re proud of? Tell us how you work best. 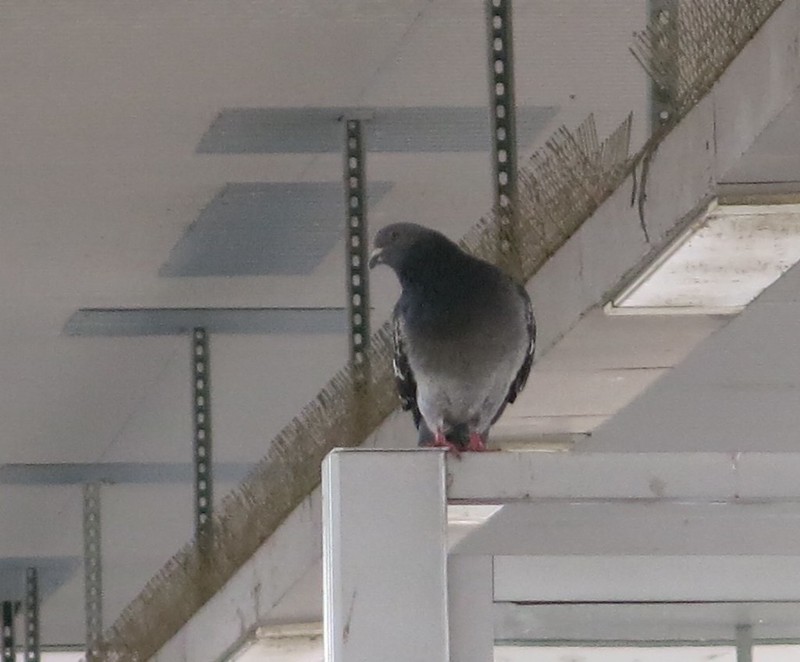 “Let me describe it Fluffy as you cannot see it. It is big, fat, and looks very tasty. It has a very plump body and really something to get you teeth into. I think humans call them pigeons, but it is really a mega pigeon. I don’t think I could handle that one on my own.”

“Be careful Tabby. Some those big birds can hover and pick you up in their claws and fly away with you. I heard they even feed us to their babies.”

“That’s life Fluffy, you know kill or be killed, the survival of the fittest.”

“Does that big bird live here.”

“No, don’t worry. It is one of those souvenir photos Mrs. Human brought with her from her journey to another place. I heard her telling Mr. Human it was sitting on a railway station called Koblenz somewhere in Germany and she just had to take a photo.”

“You mean she just took a photo and didn’t bring it back as a holiday souvenir.”

“She’s human Fluffy and has human ideas about letting it live and fly free.”

“I don’t understand those humans. They eat turkey at Christmas and in the States at Thanksgiving, but when we want to have a bird for lunch they tell us it is cruel.”

“I know Fluffy and what is Mrs. Human cooking today? A chicken of course. I saw her preparing it this morning and rubbing all sorts of human spice stuff into it to give it a better aroma.”

“Tabby, that is not logical.”

“No Fluffy, but neither are humans.”

Labels: cats, daily feline prompt, pigeon, the heat is on