You make a new friend. Make them a mix tape (or playlist, for the younger folks) that tells them who you are through song. 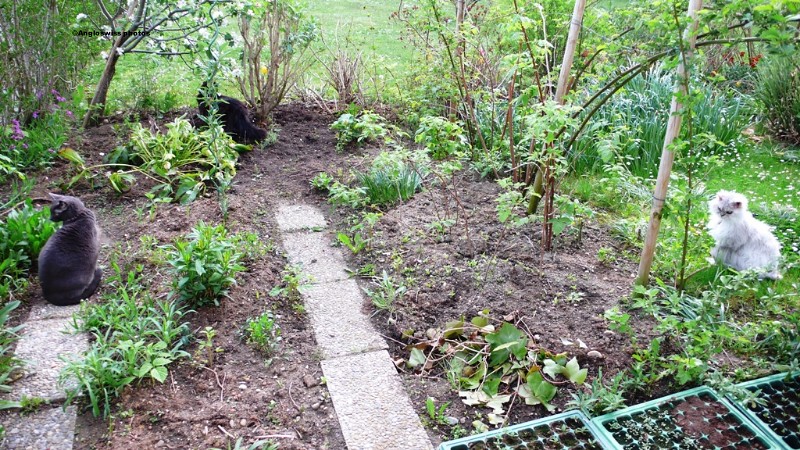 “It’s a group photo from 2008. I think you were having one of your numerous sleeping sessions at the time Tabby. It says we make a new friend, so I thought I would show Mr. Grey on the left who moved away with his human.”

“Fluffy, we tolerated Mr. Grey, he was a permanent visitor as I think his telepathic brain waves were compatible to Nera and they had many intellectual conversations on the status of the feline world in relationship to the slaves of the human section of our world.”

“I thought Mr. Grey was OK, almost a friend.”

“A what? Fluffy how often do I have to remind you that the word “friend” does not exist in meow. As Paw Jim Morrison said “A friend is someone who gives you a dish of tuna fish to be yourself”.

“I am not sure about that one Tabby, although I always like a dish of tuna fish. What about doing a mixed tape for the kittens.”

“A mixed tape of what Fluffy.”

“Of meow chants of course. I heard that The Rolling Paws have a new song “Oh to be a tom cat on a moonlit night doing what all tom cats do on moonlit nights.”

“Typical Mick Jagpaw, he has a one track mind, although I did like the song “Brown catnip” it had a real punch. He had quite a success with that one.”

“That was only because he was giving free samples with the tape.”

“Tabby are you singing.”

“Just singing myself to sleep Fluffy.”
Posted by Pat Gerber-Relf at 16:41