Daily Prompt: Ripped from the Headlines

Head to your favorite online news source. Pick an article with a headline that grabs you. Now, write a short story based on the article.
Yes my school was in Spitalfields Market, now rebuilt as one of those modern London shopping areas, although they kept the school hall now a restaurant. Funny the headline coincidence today 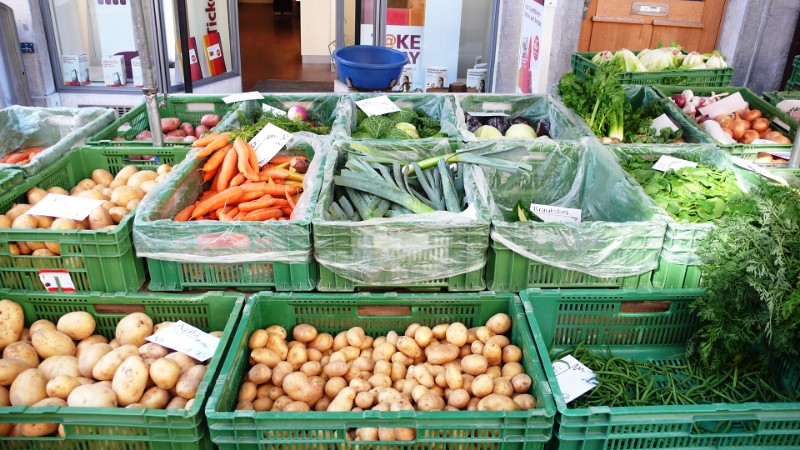 Fritz really wanted to go home, but he had one bomb left. The rest he had dropped on the
docklands of London as instructed. He belongs to the airforce so he did his job. He wanted to get back to base in one piece, that was all that interested him. Just one bomb so let it go. He pulled the lever, the plane shot up with the weight relief and he was on his way home. He was surprised that there was no big bang immediately, but he decided no problem. There were enough big bangs around at the moment and he did not want to be part of them.

Twenty years later it was time for a school girl to go to school. She was not looking forward to it, it was the last day of the big examinations. She had been learning all week and would be glad when they were finished. She arrived in the class room and took her place. Everyone was there seated at their separate desk. How she would have been glad if this exam stuff was finished. Who cared about who won the Battle of the Roses, and why should she answer questions about a war that had been finished before she was born. It was all history, but London was always in the middle of it all. She was sitting at her desk surrounded by history. The market noises from Spitalfields fruit and vegetable market were an accompaniment to her daily school work. She was never distracted as she was used to growing up in noise. The local market stalls were a permanent background noise where the grew up in a part of East London, and having a school in the middle of one of London’s largest markets was no different. With time you just shut the noise out of your ears.

Twenty years later there was a headline in the British newspaper “Builders find Unexploded WW2 Bomb near Spitalfields market.” Huh, I don’t believe it. There I was six years daily going to school and today they find an unexploded bomb. She remembered reading about the demolition of her school because it was built on property in the City of London, property that could be redeveloped and earn money for the landowners. The bomb had survived the demolition, sleeping in the school playground probably..Her old school had disappeared some years ago. It was moved to another school in the neighbouring part of London. She was glad that she did not experience that move. It was not the same; her school was in the City of London, at least half of it was, but which half she never really knew.

The years had passed and today in 2015 she reads that a bomb had been found where her school was, an exploded bomb. I went to school every day for six years, and was sitting on a bomb.  I could have been killed if it had decided to explode. Fritz was now resting in his grave, not realising the fuss and consternation caused by his last bomb. He had returned safely home, that was the main thing.

And this was based on the truth, yes it was my school, Central Foundation Grammar school for girls, and we were sitting on a bomb.