Your personal sculptor is carving a person, thing or event from the last year of your life. What’s the statue of and what makes it so significant 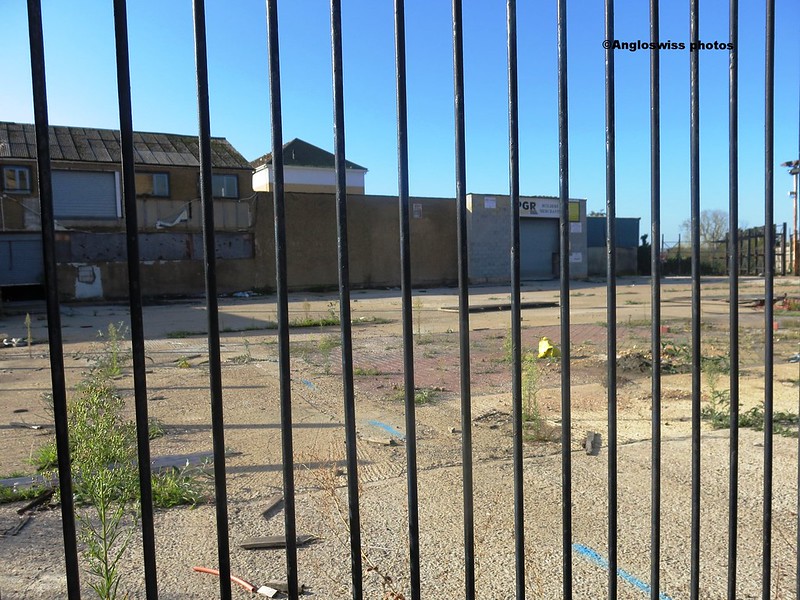 And we are all back to square one. Our prompts are being immortalised in something like a stoney environment. Was it all a cheat, was I being trapped into thinking that I could again write for fresh prompts, some good subjects, suggested by my prompt friends. It was all a trick to get me back and I was really enjoying it.

Today I find myself returned to December 2012 when last answered this prompt, at least my felines did it for me and now they are also disappointed. I do not want to write on old prompts, and with the Damocles sword hanging over my head that  am now writing about something that has nothing to do with the prompt subject. Someone once accused me that I no longer follow the thread, that I write about things that have nothing to do with the prompt. It is difficult to repeat a prompt when you have already done it. However, I will do my best to tolerate the laziness of our prompting department.

Whilst I was in London last week I was staying with my friend who lives on the fringe of London in a little place called Hornchurch, squashed in between Dagenham and Romford. Although I was originally a Bethnal Green girl from the East End of London I have now got to learn all about the surroundings in Horchurch, but even there things change. The photo shows a concrete desert which was once a thriving company selling all sorts of stone for the garden and for building purposes. So you see I am writing about being the immortalisation of stone.

When I arrived this time I walked to the top of my friends street expecting to see the familiar places and found this. It was empty, weeds growing in between the cracks in the concrete and an empty office. Of course it was all enclosed in an iron gate to stop people getting in and doing whatever they would do, although as it was completely empty with no comforts it would probably only be interesting for the cats to leave their territorial marks and perhaps a few rats are circulating somewhere, the area being bordered by the Rive Rom. This part of the River Rom is not exactly a picturesque flowing tributary, but more a smelly stream for dumping what you would like to dump. Now and again they do find a dead body in the neglected rivers and ponds in London, not that it is a habit to dispose of the evidence in these places. 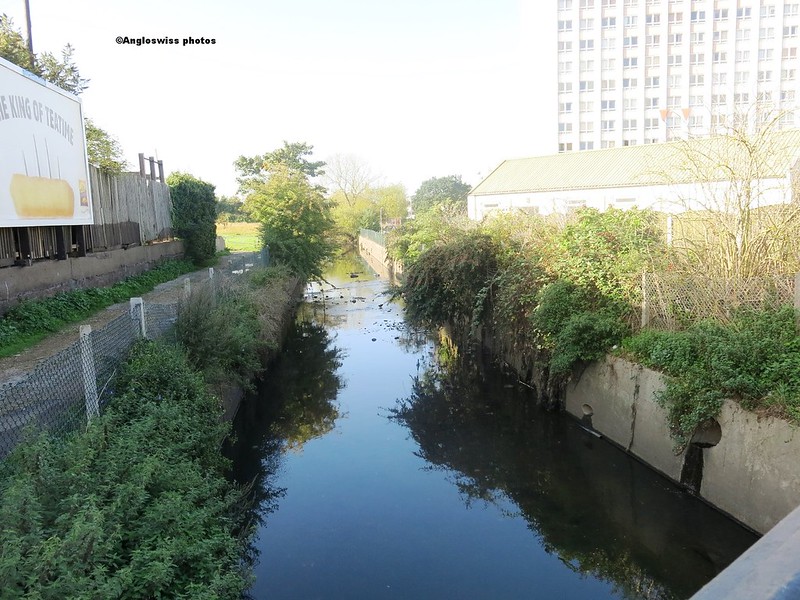 On my last visit there was quite a turmoil about a victim they found in a lake in a nature reserve, just near the 174 bus route. In the meanwhile the culprits were found and convicted. I read yesterday that another body had been found in the lake in Rafaels park in Romford, but this time it was not murder (so it seems). Yes there is never a dull moment in Romford and Dagenham. Up to now the only dead things found in the River Rom seem to be the odd rat or duck, but nothing spectacular.

My friend told me that the former company had moved away and no-one really knows what will replace the stone desert, so it is now left to the ghosts. At least I had something to take photos of. In the background on the right the tall building is the YMCA (Young Mans Christian Association) which has always been there. Perhaps it is the place immortalised in the song YMCA by Village People, who knows. I passed the area twice a day when in London, when travelling by the 174 bus to see my dad. In the evening when the sky began to darken it was quite spooky. Now and again I did see shadows moving in the background and heard cries of “Let me Out” when a skeletal hand appeared between the bars of the gate. I always did have a vivid imagination.

So that is how you write a repeat prompt. I sincerely hope that this is a one off and that tomorrow we will again have something fresh and new, otherwise I will again be forced to abandon this Daily Prompt circus for something more interesting and intelligent.
Posted by Pat Gerber-Relf at 16:03