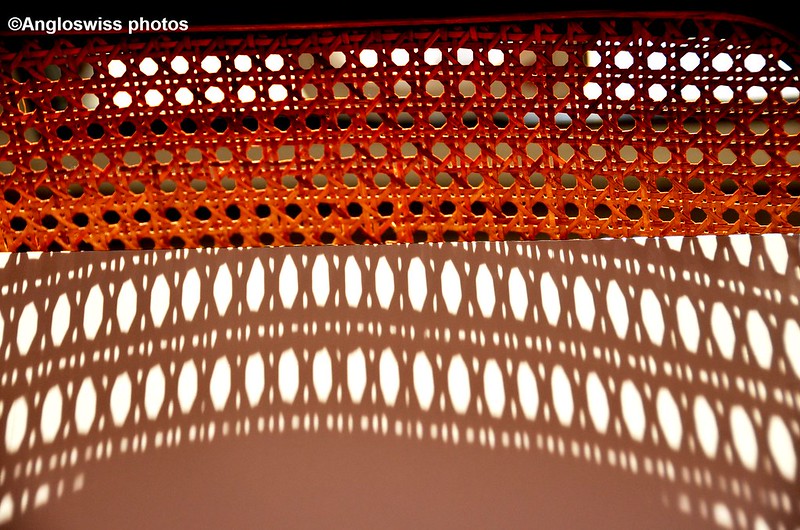 A basket can be something for fruit, for flowers, even for gifts, but can have a negative use. The word “basket” in the place where I grew up can have a negative slang meaning, but then almost everything had a negative slang meaning when you grow in the East End of London and speak cockney, the local dialect. However, I am straying from the point and perhaps in other english speaking countries the word “basket” also refers to an illegitimate offspring. In this context I think about the new development of our well known and loved by everyone “Google” in the computer world.

It seems that Google has joined the club of “repair it, even if it is not broken” computer gangs. Being a golden oldie I can still remember the days of Alta Vista and Yahoo. Didn’t we love those little search machines that found everything, although at that time there was not so much to find. They are now gone and Google has taken it all, in its coat of many colours. Yesterday on my computer a mysterious hand appeared where the Google emblem is and waved to me. It was saying “hello look, I have something new for you”. Yes it was new, although it was the old Google word now in a coat of many colours, modern style.  Being used to new developments in the cyber world, I was not actually bothered. Someone in the Google country has to earn his money by discovering something new and so I found that life continues, whether in green, blue, red or yellow, even if you are colour blind. I am  a Google person. I have Google Chrome as my browser which took over from Firefox and before that Internet Explorer. OK on my apple computer I have Safari in the background, which also does the trick. It does not really matter, as long as I find what I am looking for.

This morning my basket was puzzled, no I was puzzled. I switched on my good old Acer computer, which is Google Chrome and did my usual tour de computer, but there was a problem. Half of my nice little tabs belonging to my programmes were absent, they were not there, but replaced  by tabs I was using a year ago. Did I have a troll in my system? Was Windows 10 taking revenge because I have not yet downloaded it, although it told me last week it was ready to go. Of course not, Google have repaired what was not broken and my tab basket was confused, puzzled.

Some time ago I wiped out 90% of my “web sites that might come in handy” list and streamlined it as I discovered they did not come in handy and it was unwelcome garbage, just going along for the ride. And, of course, if I decided to upload Windows 10 (which I now will not), I had already done a spring cleaning on the job.

It was more than a puzzled bas*/+§%=+”, it was again a case of repair work when it was not broken. This seems to  be today’s motto in the computer world. Keep the people busy, invent something new and above all redesign it and bring back the old that our golden oldies decide to buy a new computer, because they are puzzled and  no longer understand the modern computer world. I am sure the senior residences are full of golden oldies with the computer withdrawal syndrome. Google what have you done to me? I learned to love you and now you have caught the contagious “repair the unbroken” virus.
Posted by Pat Gerber-Relf at 15:33