Partially true and a little bit of imagination 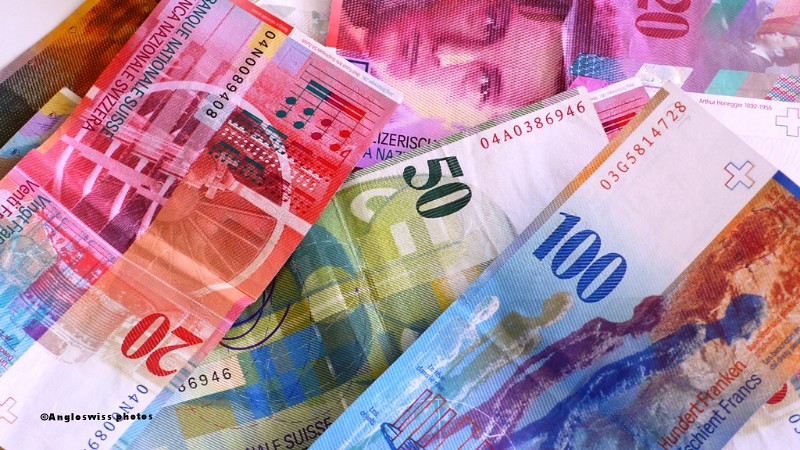 It must have been in the seventies and my parents were on holiday, staying with me in Switzerland. They lived in London, England. I was preparing the washing machine.

“Mum, do you have anything to wash?”

“Yes and I think your dad also has a shirt. Here it is.”

Dad was not around to ask, but I could not wait, so we bundled the washing into the machine and started the programme. It was then a distraught dad entered the kitchen where the washing machine was running.

“Have you seen my shirt?”

“Mum said to put it in the washing machine.”

“Stop the machine.” He had gone a whiter shade of pale. “I put my Swiss money in the pocket of my shirt.”

My dad grew up at a time when you did not automatically put your money in a wallet, you had it in your trouser pocket, or if available in the shirt pocket. Yes this was really an example of his cash being cruel to him, or was it my fault.

“Can you stop the machine.”

“No problem, but  the money will be wet.” And so I stopped the machine and  pulled out the wet shirt dripping with soap suds. We examined the shirt and yes, there was a mixture of Swiss bank notes, stuck to each other by means of the water. We managed to separate them and with the use of a cloth, soak up the surrplus liquid. - End of truth.

“Do you think they will dry out.”

“It will take a time. I could hang them on a line.”

And so I suspended a fine twine between two chairs in the kitchen and hung the bank notes on the twine making use of pegs.

it was then that the doorbell rang. It was the neighbour who had run out of milk and asked if I had some for her. Of course, we are all friendly people, so I invited her into the kitchen and introduced her to my father who was waiting patiently for the cash to dry. She took the milk, but not without giving the bank notes a rather suspicious look. She said nothing. An hour later there was another knock at the door and two police officers had a search warrant for my home, with suspicions of Forgery, money laundering in the true sense of the word.

Of course they found the bank notes hanging to dry in the kitchen and my dad and I were marched off to the police station in handcuffs with the nice neighbour looking on. I never did like her, she was one of the nosy kind wanting to know everything.

I explained what happened to the police, but they did not believe me. Printing Swiss bank notes and hanging them out to dry was a criminal office and my dad being english was probably already labelled as one of the english great train robbers that had not yet been caught.

After the experts arrived and examined the money, they realised that it was not a forgery, but genuine. We were released. No apologies were given, just a warning that money laundering was an offence, especially in Switzerland, and such situations should be avoided in the future.

Truth: My dad’s money dried out nicely in the kitchen and it looked very clean afterwards.
Posted by Pat Gerber-Relf at 17:26