What commonly accepted truth (or “truth”) do you think is wrong, or at least seriously doubt?  Why? 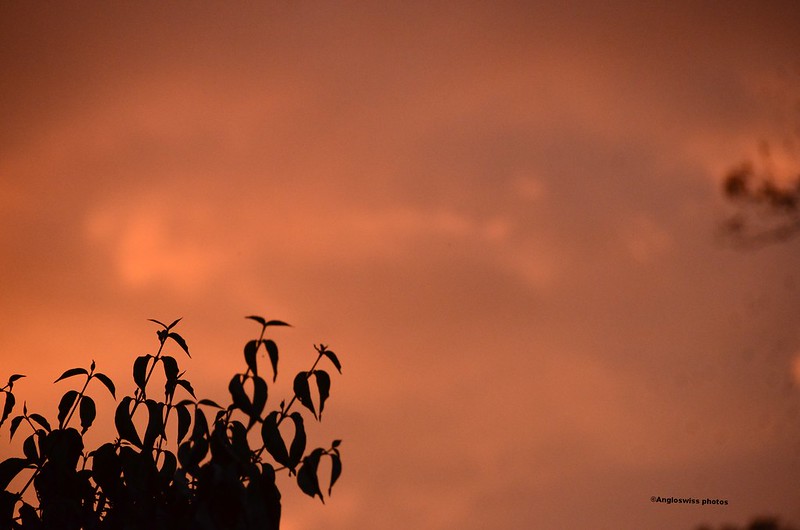 I do not know whether it is a commonly accepted truth, but it was with shock I read in a newspaper article, broadcast through a link by our famous and “trustworthy” Facebook community, that at the end of September the world will be hit by a few stray asteroids, six or seven, but let us not argue about quantities. How dare they?

I am planning to go to London at the end of September to celebrate my dad’s 100th birthday with him, and it does not come into the question that he will postpone his birthday just because of a few asteroids. I booked my plane tickets yesterday. On the other hand I have just read that it will hit Puerto Rico of all places. My dad is in Dagenham, London and probably has no idea where Puerto Rico is and could not care less.

The main date is between 21th September and end of September, so we might be lucky. The 24th is included somewhere, but my plane will be flying from Zürich across Europe and will not touch Puerto Rico luckily. After reading further the NASA assures me that there is no big chance of anything hitting earth in the next century, so as I am now 68 years old you will not find my remains crushed  beneath an asteroid in the back garden. There is more chance that I will fall down a few stairs, or knocked down when crossing the road. In any case I am insured against accidents and included is definitely being struck by lightening and asteroids, although you never know.

“Just the same, just the same. I have just had a shave and my carer has just brought me a cup of tea.” Then everything is fine in dad’s world.

“Oh good, I will be coming over for your birthday on 24th September, arriving on 22nd.”

“Will be nice to see you. Then the flight is booked.”

“Is there anything you would like me to bring you?”

“No, not really”, which is fairly clear as we only have foreign rubbish in Switzerland according to my dad.

You see, no word of the destruction of Puerto Rico, which probably my dad has never heard of. If I had said West Ham Football ground might be destroyed by an asteroid in the meanwhile, he would have been alert and wanted to know all the details. How many asteroids, whether the Boleyn Arms would be hit (the local football supporters pub), and all sorts of important details.

Reading further it seems that asteroids generally avoid London, probably because of the english traffic system where they drive on the other side of the road, and the food which most people shun if they do not know it. Yes, asteroids are allergic to fish and chips and pie and mash. It seems the last big asteroid landed somewhere in the Russian wilderness in 1908, leaving a bare space where there was once trees. They probably wanted to tank up on some vodka.

I think we will all be safe although I can hear a suspicious chugging noise in the air right now above the garden. I must quickly have a look in Facebook to see what it says -  no danger, it is just one of those zeppelins flying over for a show. 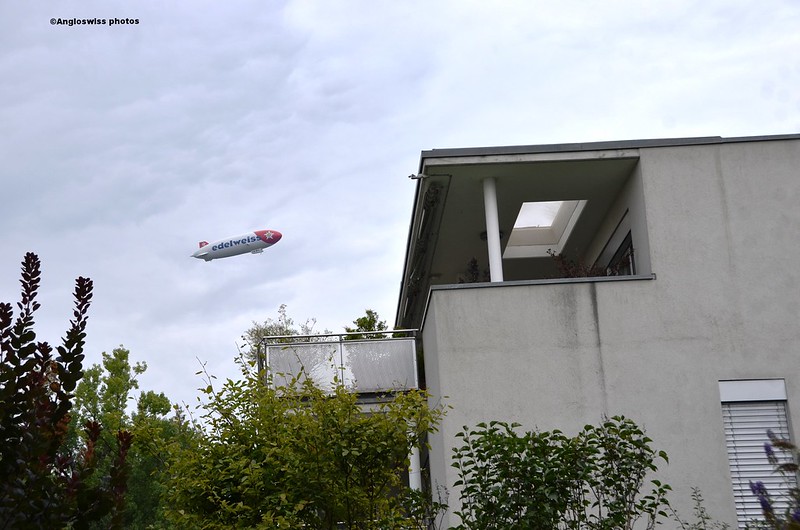