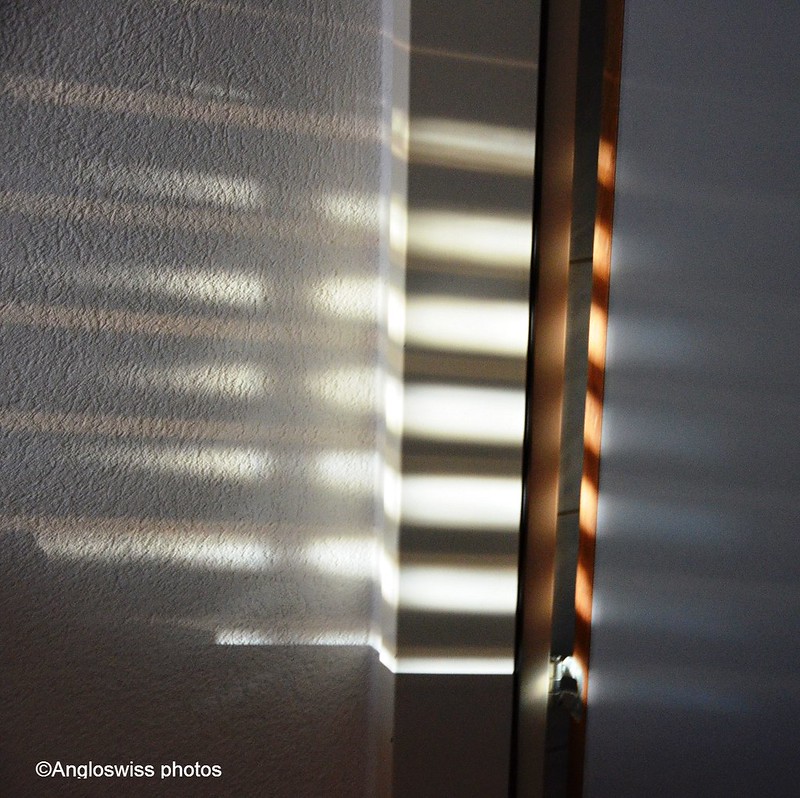 “It’s the shadows doctor, they haunt me day for day.”

“Is that why you are here? I think it is your first time. How did you find me?”

“I looked in the telephone book and put a pin in the list of psychiatrist names and you are the lucky winner Dr. Vladimir Grabstein and so here I am.”

“Ok, just relax and lay on the couch, close your eyes and tell me all about it.”

“Can I do it with my eyes open? Not that I don’t trust you, but you never know these days. They are lurking in the shadows to get me.”

“Take your time Mrs. ….. errr Morticia Schwarz? Sounds like you have East European ancestors, just like me.”

“Yes but it was many years ago.”

“On the form you filled out for my records I see you have been married three times. As your age only amounts to 35 years, it seems that your marriages did not last very long.”

“I had some bad luck doctor. My first husband Herbert choked to death. He ate something that did not agree with him.”

“I don’t remember, but the jury found me not guilty of poisoning as they had no firm evidence.”

“And your second husband?”

“Gerald had an accident. He was cleaning the swimming pool and fell in.”

“No doctor not at all, he couldn’t swim.”

“Then I do not understand why you had a swimming pool.”

“That was my idea doctor. Swimming is one of my hobbies, keeps you fit. The police suspected he was pushed, but again there was no proof.”

“Oh, Morris had a car accident. He drove into a tree because the brakes failed. The car is still in police custody for further examination as they think someone cut through the brakes. Another reason that I have so many worries. He was quite rich and now I have to tie up the estate. His mother never liked me, she was sure I only married him for his money and is accusing me of killing him. No-one understands me, and now I am being followed by the shadows.”

“Tell me about the shadows, what colour are they and where do they appear?”

“The shadows are black, sometimes grey and often in fifty shades. Of course if I am in a black room the shadows are white. I tell you doc, they change all the time, reaching out with their murky fingers of darkness ready to grip me. Look, there is one there, be careful.”

“On the floor, don’t move, if you move it follows you. They have come to get you as well.”

“But it’s my shadow Mrs. Schwarz, just a harmless reflection of my body.”

“Stay away Doctor, do not touch me.”

“I will draw the curtains and look there are no more shadows.”

“Yes doctor, the curtains frighten them, scare them away.”

“I think I will hypnotise you, it would be better and will disperse your psychotic fright of shadows.”

“Are you insinuating that I am psychotic?”

“Well, it is not so normal to be frightened of shadows, so if I hypnotise you I might find out why. Just watch my finger as it sways from side to side. Now count to ten and then you will sleep. When I click my fingers you will awake again.”

“Ok Mrs. Schwartz, when did you see your first shadow?”

“It was when I was a child, but it was a friendly shadow, so I decided to keep it in my box.”

“Yes, but only the nice shadows. Now I see only angry shadows out to get me. I see them everywhere, doctor.”

“Do you see the shadows of your departed husbands.”

“I did but not any more. After they died they left me forever. I was free and now there is a new shadow standing next to me. I must kill it.”

There was a scream as Mrs. Schwartz took out the collapsible meat knife from the inside of her handbag and stabbed Dr. Grabstein, but he was prepared. He bit Mrs. Schwartz in the jugular vein and they were reunited in death. Now Vladimir always goes on his full moon excursions accompanied by Morticia. They are the perfect couple and their nervous days no longer exist. They are frightened of nothing, except the daylight perhaps. They now live in the land of shadows. Yes, there is a cure for everything.

Click here for more
Posted by Pat Gerber-Relf at 16:07