WordPress Daily Prompt: Play Lexicographer - The Return of the Brufferlis 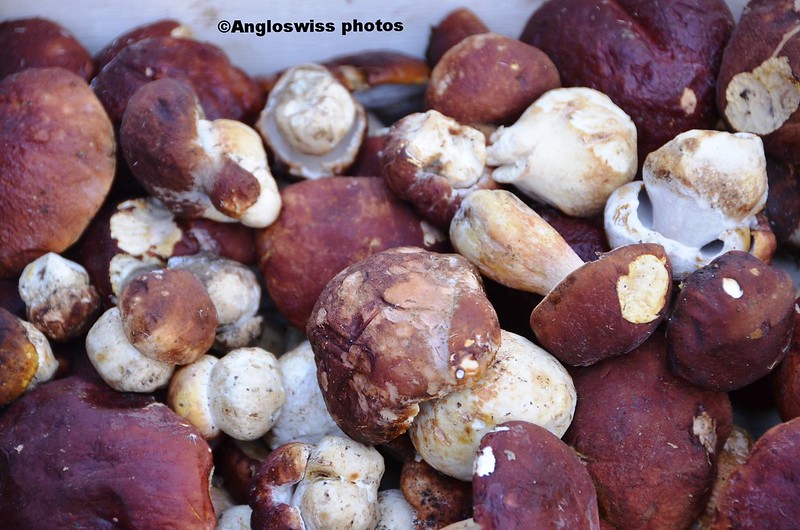 Welcome Bloggers and Bloggeresses. I am here to introduce you all to the Brufferli. I hear murmuring and see head shaking. Voices are raised “What is a Brufferli?” which shows how the human society has neglected this important member of our society.

Brufferlis are international, indeed you find them everywhere, but not always in the same places. They might be long, they might be round and sometimes they are square. Do not approach a Brufferli if you see one, it will approach you. If you see one walking in the street, then walk the other way. They do not come alone, and usually are accompanied by others of their kind. They appeared in our counties about twenty years ago for the first time on a brufferous day in the twilight zone. The first Brufferli was seen climbing out of the soil, its brufferli legs kicking its way to freedom. How long had this Brufferli been buried, been scorned by the human race? We do not know. Old documents found in Mesopotamia show that Bufferlis existed even in the ancient times. Two Brufferli Mummys were found in the Egyptian tombs accompanying the pharaohs on their journey to their afterlife. They were held in reverence and forgotten until that memorable day when they broke their chains of imprisonment and returned to their rightful place in the world.

They have their own language of course. If you might see a Brufferli, then you can approach it with the greeting “Bruffel, Bruffel”. It will be grateful and will probably wrap you in its bruffel arms and squeeze tightly, attempting to suffocate you,  until you utter the correct word “Unbruffel”. He will then release you. Do not forget to brush the brufferli blobs from your clothes. They smell very unpleasant and it might be that you meet a Cronkle afterwards. Cronkles are the arch enemy of the Brufferlis, and the Cronkles will disintegrate anyone or thing that has the touch of the Brufferlis.

It is recommended to always have a patch of mushrooms in the garden. These are Brufferli friendly plants and as long as there are mushrooms, they will live amongst the roots absorbing their nutritious values. Oh yes, Brufferlis also sting, but nothing that an antidote will not cure. Always be sure to have a jar of powdered truffles in your kitchen cupboard. Just a spoonful on the Brufferli wounds heals any negative effects. Brufferlis tend to defend themselves by using their fangs to tear on your flesh. Many are the Cronkles that died from the effects of a Brufferli bite. Another reason why humans should avoid contact with Brufferlis, it could be dangerous.

Once a year, on midsummer day it is advisable to avoid square buildings. The Brufferlis celebrate that annual square day and will occupy these buildings, eating the corners on the buildings and throwing bricks at anyone passing bye. This day unfortunately coincides with the annual Cronkle anti square day, who endeavour to replace the corners on the square buildings. Cronkles and Brufferlis fight with each other, Brufferlis removing corners and Cronkles replacing them. It is better when humans remain at home, preferably in a round building without corners.

No-one really knows where the word “Brufferli” originates. It is said that a human (from the ancient days in Mesopotamia) once asked her husband what he would like to eat. He replied “Brufferli”. The wife did not know what a Brufferli was, but the first Brufferli seed was beginning to germinate in the garden and it heard its name and so he began to grow, took up its roots and walked into the kitchen and said “Clangle bloggle griddle” meaning in old Mesopotamian “Never cook a brufferli”. Due to this incident the wife never cooked a Brufferli for her husband and so the Brufferlis survived.

Yes, bloggers and bloggeresses, there are many mystries in our world, many unknown civilisations still to be discovered, but do not forget the Brufferlis. They are everywhere, they are amongst us and planning to take over, if the Cronkles do not get there first. Above all if you see a movement in the mushrooms in the garden then call the anti Brufferli police. They are equipped with the necessary weapons to conquer the Brufferli threat.

Click here for more
Posted by Pat Gerber-Relf at 16:25