How could I forget such an intelligent happy go lucky prompt? My house was on fire, but luckily my felines and I were saved and so we watched the flames lick at the house from afar and then it struck me. I had forgotten something. The windows had already burst their frames with the power of the heat, the flames were licking at the doors and I was standing helpless. I was thoughtless, they were living things and I had shunned them, pushed them on one side, forgotten, to die a painful death, but there is still time according to the WordPress brilliant today’s prompt. I had left them behind but I took my fate into my hands.

I had no cares for myself, singed hair, burnt fingers, this was not important, but I must save them. Luckily I had an old cloak in the garden shed and boots. I put on the boots, as my feet were only clad in my health sandals, and wrapped myself in the cloak, after emerging it first of all in water. I decided that a damp cloak would offer more protection. First of all I called the local newspaper as I decided it would make a good story. If I was going to be burnt alive saving living things, then it would be worth a front page article, perhaps even something prize winning.

I bent my head low and fought my way into the burning premises, flames licking at me which were quickly quenched by the damp cloak. Yes I was prepared. Sight was not very clear, but luckily I had also found a gas mask in the garden cupboard. Not only did this assist my breathing, but I could see various outlines. My sense of direction was now needed amongst the smoke and flames. Straight ahead and turn to the left and I would be in the living room where they were. I then heard screams “help, save us, we are burning”. Guided by these voices I picked my way through burnt books, charcoaled furniture and melting plastic and I saw them. They had huddled together for protection. I threw a damp blanket over them which I had also found in the garden cupboard. Of course, you never know if WordPress decides to burn your house down and you must always be prepared. I made a check to see if there were any casualties, but they all seemed to have survived.

“Have no fear” I called, “I am here to rescue you all, but I cannot take all of you at the same time.”

I now had to make a choice, who would be the first? And would I have time to return for more. Of course, you cannot make choices when it is a matter of life and death. I remember the last one, I had so longed for her for so long. They were rare, not often found and very expensive, at least she cost more than the others, so I made my choice and wrapped her in my second wet blanket (which I also found in the garden shed - you can never have enough blankets) and carried her through the door to safety. I placed her on the lawn. She made large gulps, hungering for fresh oxygen, and I returned for the others.

This time I did not waste time in selecting who would survive and who not. I took an armful and ran for the door, knowing that I would have to return for the rest. Eventually I did it. they were all saved. They looked at me with their thankful faces, shaking their limbs in thankfulness. An ambulance was waiting outside and supplied me with a canister of oxygen. They wanted to treat my burns but I refused. What is a burn in comparison to the victims of such a fire? My books were cinders, my DVD’s melted, but this is just property that can be replaced. As long as there is an Amazon online service there is a way.

In the meanwhile the newpaper people had arrived with their cameramen and I was interviewed by a journalist. I was praised for my bravery and there were many photos made, but my favourite was of my first resucue. All those that I saved clapped and shouts of bravo could be heard. Oh, I almost forgot, here is the one I rescued first of all. the rare one. It cost thirty Swiss francs. I generally never pay more than twenty, but it was worth it. I always wanted a blue one. 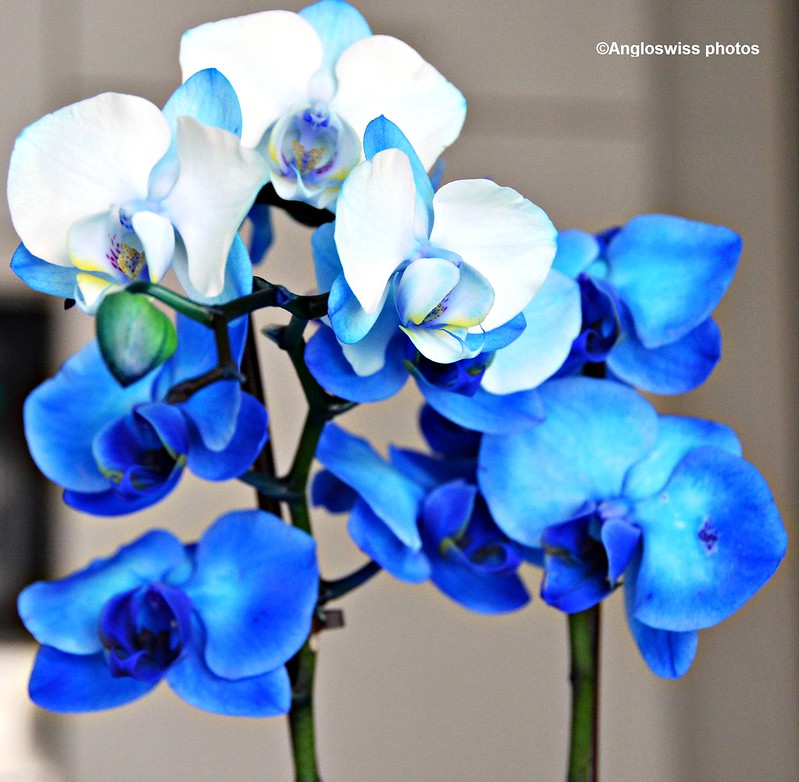 Click here for more
Posted by Pat Gerber-Relf at 16:25